In the vast, wild expanses of an America not yet tamed by the white man, the entwined destinies of two men and a little girl - a Sioux, a paleface and the little blonde doll who unites them beyond all their differences. Two families en route to Wyoming. An ambush by Crow warriors. A massacre - and two little girls missing. Logan, a young man who served as scout to the small convoy, brings the only other survivor, old Giuseppe, back to civilization, and makes him a promise: he'll find the girls. Meanwhile, Salmon Leap, a young Lakota warrior turned away by the father of the woman he loves, seeks a glorious death - and finds Sharon, one of the two girls. 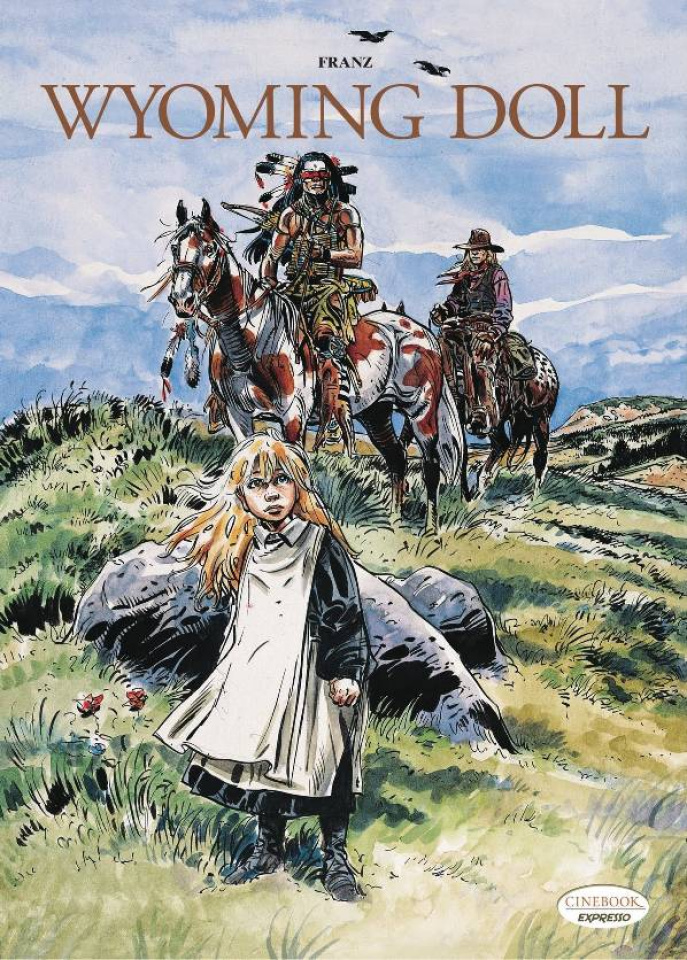