The Regiment: The True Story of the SAS Vol. 2

After the disaster that was their first mission, the SAS refused to give up, and their second wave of raids proved a powerful validation of the concept behind their unit. Unfortunately, they still have many enemies at headquarters, and now they must capitalize on their success. While they lack neither daring nor imagination, they will have to contend with an enemy who knows how to adapt, and learn to live with the terrible human cost of the war. 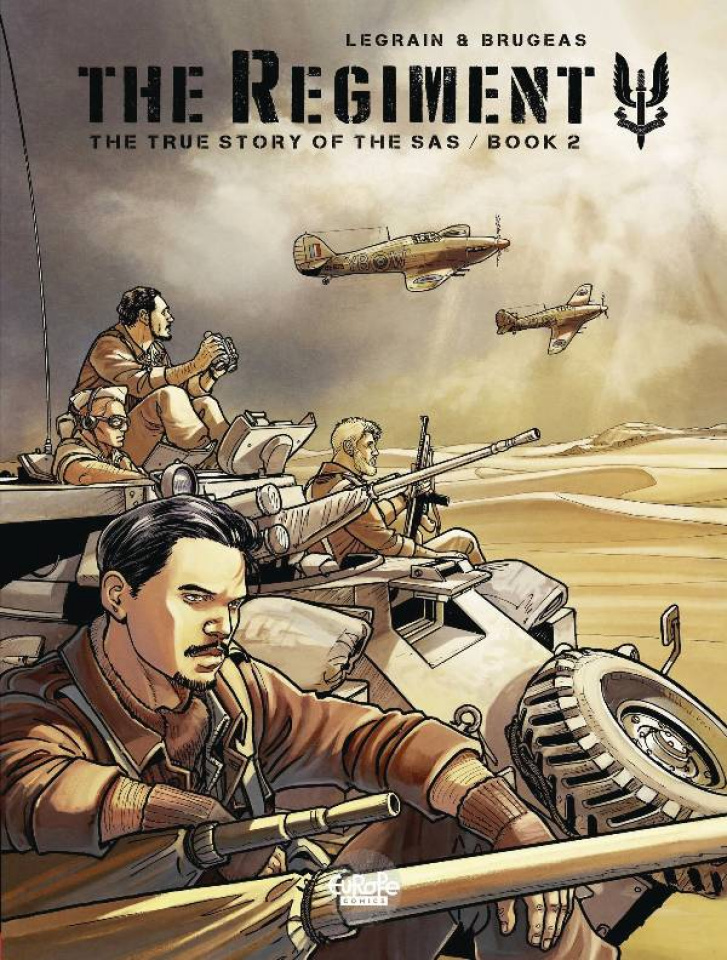