All four of the stories in this collection were drawn by the great Ruggero Giovannini and were originally published in Thriller Picture Library. Today, Giovannini is mainly remembered in England for the many western, adventure and historical comic strips he drew in a realistic style, packed with plenty of action on each page. His style, inspired by Milton Caniff and Will "Red Barry" Gould, has a way of telling a story which is fast-paced, occasionally using heavy shadows, and accompanied with his quickly rendered, yet effective, inking. 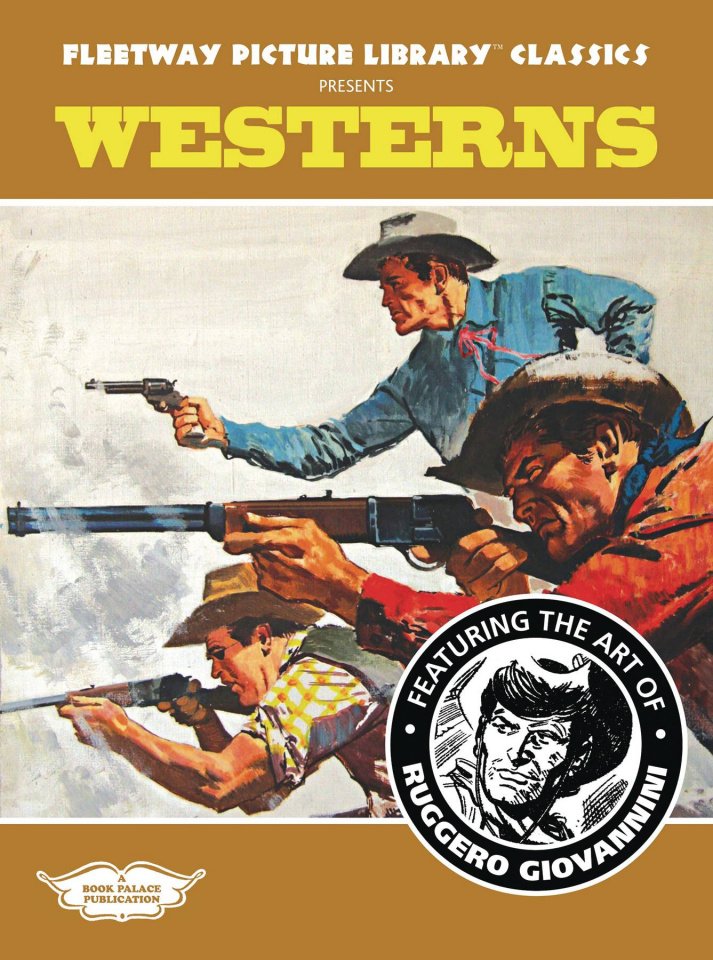