The critically acclaimed Jim Henson's The Storyteller: Ghosts celebrates four mythic tales of when ghosts haunted the Earth, inspired by folklore from around the world and told in the spirit of Jim Henson's beloved television series.

Featuring an array of styles and stories by some of today's most original talent, including Michael Walsh (Black Hammer/Justice League), Márk Lászl (Hellboy: Winter Special), Jennifer Rostowksy, and VER, this stunning hardcover edition also includes an exclusive behind-the-scenes look at the process and care taken in adapting each of the these timeless tales. 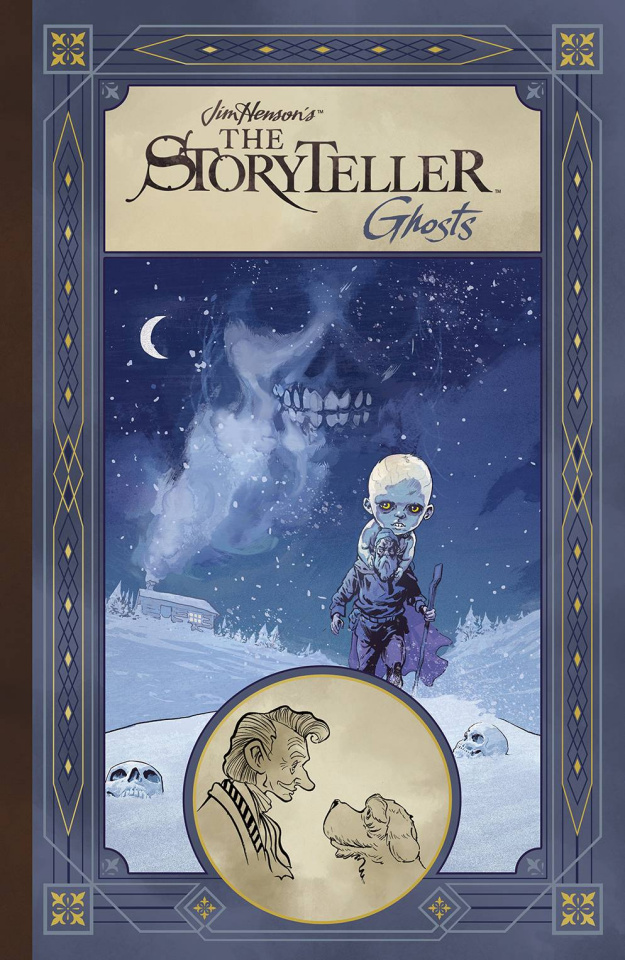