Spider-Man: The Road to Venom

The full story of Eddie Brock's transformation into Venom! Take one symbiotic costume spurned by Spider-Man! Add one disgraced reporter who blames the loss of his career on the same friendly neighborhood wall-crawler! Together, they will become the deadliest foe Peter Parker has ever faced! Experience the shocking saga of the Sin-Eater that led to Eddie's downfall. And the dark origin of Venom that reveals how two lost souls with a shared hatred of Spidey became one - and explores the twisted roots that led them there! Plus: Flash back to a tale from Eddie's past as a cub reporter at the Daily Globe - on the hunt for a monster! 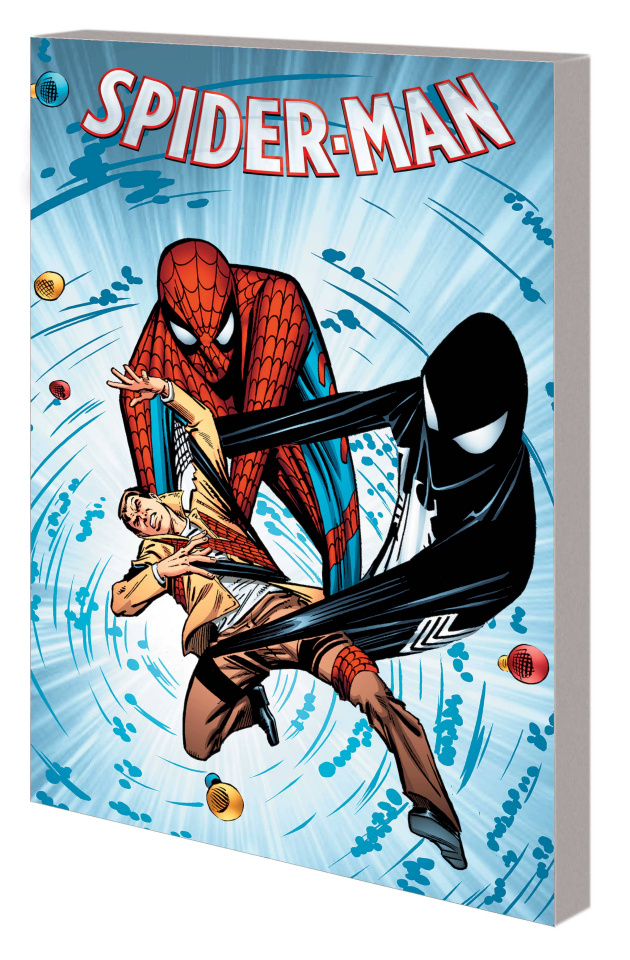