Criminal Macabre: The Big Bleed Out

Supernatural detective Cal McDonald, found wandering the streets as a disheveled vagrant, is ripped from his self-imposed retirement to resume his monster-killing career. But Cal is reluctant to return to the fray. What has the hard-bitten investigator so shaken? It's a long story that begins with a beautiful woman who happens to be a vampire... and ends with a bang. Collects the four-issue miniseries.

"Niles [is] one of the greatest 'monster comic' writers of the last decade."-Bloody Disgusting 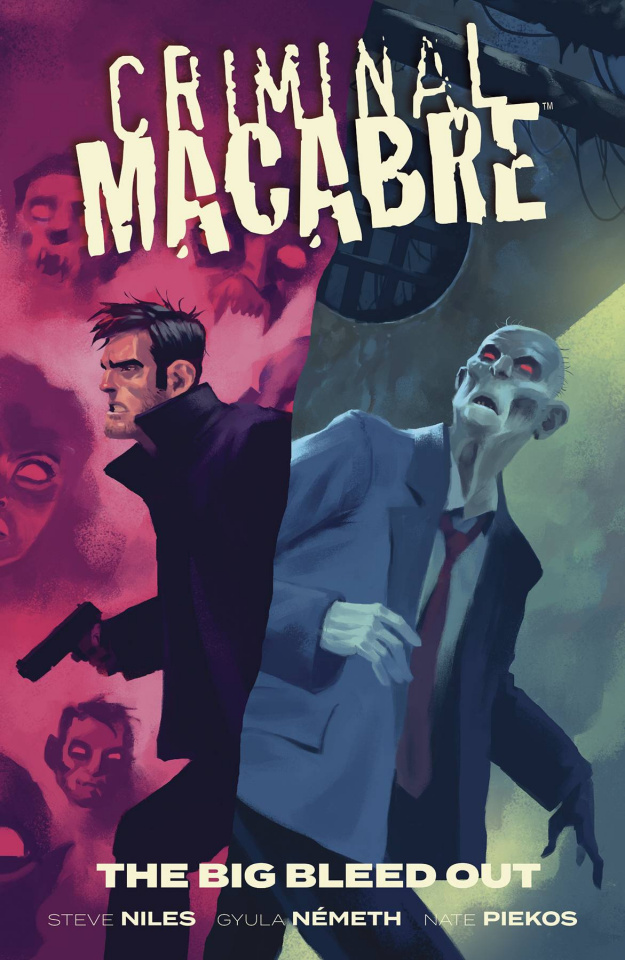