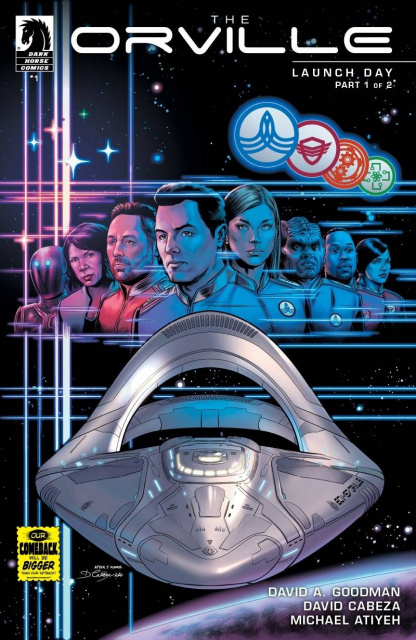 When seemingly hostile Krill ships cross into Union space, the Orville intercepts. Captain Mercer learns they are en route to a planet that left the Union decades ago under mysterious circumstances. Scans have discovered a moon-sized construct above the planet, and the Krill intend a preemptive strike against the presumed weapon. But is it?

Written by The Orville executive producer David A. Goodman!