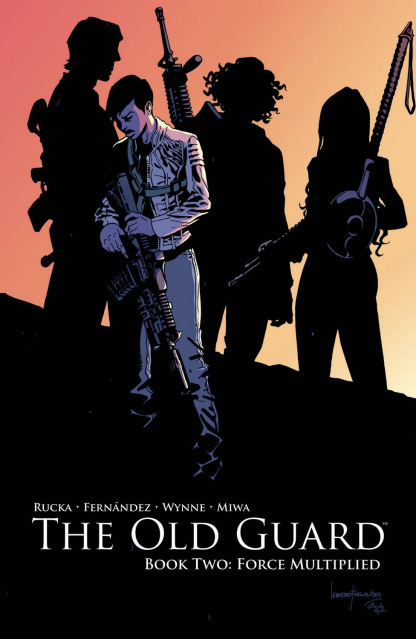 Six-thousand-year-old Andromache "Andy" of Scythia, Nicolo "Nicky" of Genoa, Yusuf "Joe" al-Kaysani, and twenty-seven-year-old Nile return to the fight in the critically acclaimed miniseries by New York Times bestselling creators GREG RUCKA & LEANDRO FERNANDEZ! When you've waged war as long as Andy and her squad, you've gotten your hands more than bloody. Now, the day has come to confront the sins of the past. But as Nile struggles to make peace with the team, the last person Andy ever expected to see again returns to challenge not only what Andy believes in, but what the team is willing to fight for.