They were once feared and forced to live in the shadows. But as modern society grew more enlightened, human beings began to realize that monsters like succubi, dullahans, and vampires deserve public services as much as anyone. Still, a girls' high school for monsters? It sounds like a nightmare, but for one man it's a dream job. Tetsuo has always been fascinated by "demi-humans," and a job opening for a biology teacher at this school is his chance to see them firsthand! 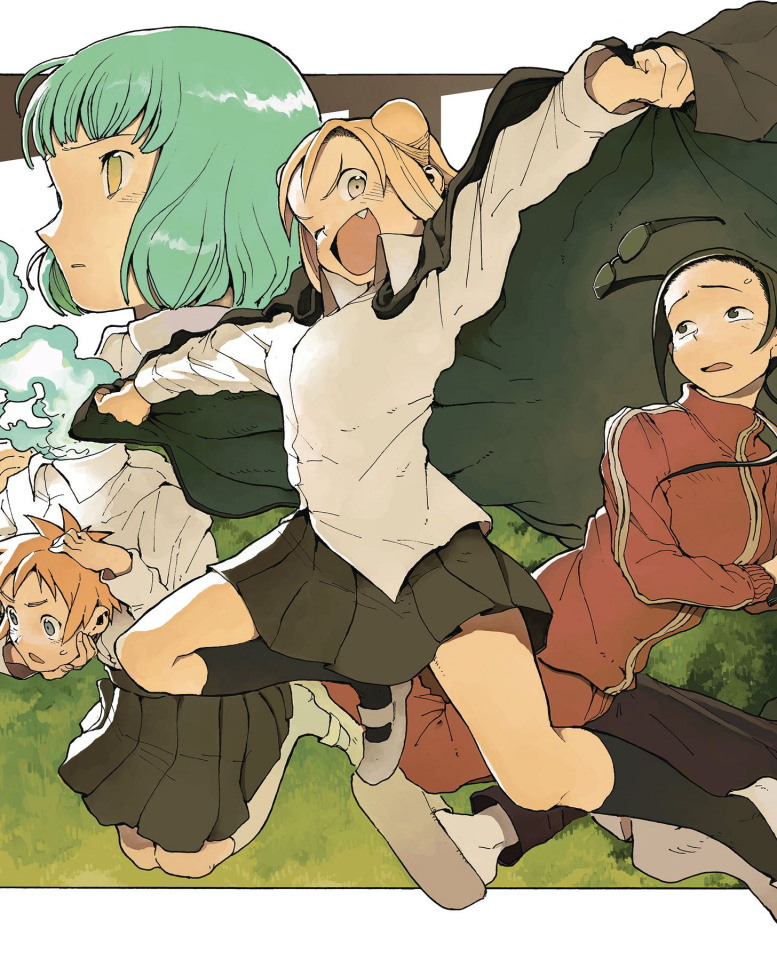