It's been nearly a year since Onoe and Kaburagi began dating, and their office has just hired a new recruit-Kasai. Onoe is thrilled to have a junior to mentor, but Kasai seems to see Onoe only as a rival. And when Kasai discovers Onoe gets most of his scoops through Kaburagi, he throws down the gauntlet and declares that he will make Kaburagi his! 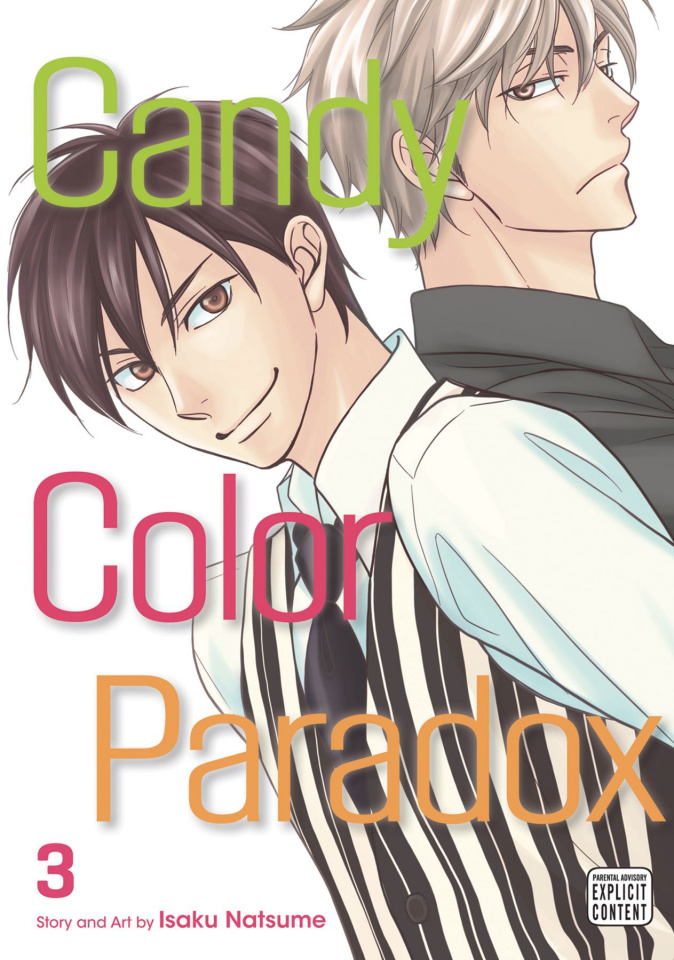