Star Trek: The Official Guide to the Animated Series

The first and only guide to the beloved and star-studded Star Trek: The Animated Series, the in-canon (mostly) continuation of the iconic Star Trek: Original Series. The Star Trek animated show was produced by Gene Roddenburry and featured the voices of virtually every named star, including William Shatner Leonard Nimoy, George Takei, Nichelle Nichols, and the rest of the crew in 22 animated episodes that are considered canon by Trekkies the world around. This book is the first to document the animated series, each episode lovingly and authoritatively described by authors who had astonishing access to behind-the-scenes tales, original scripts, and the talent who made it all happen. 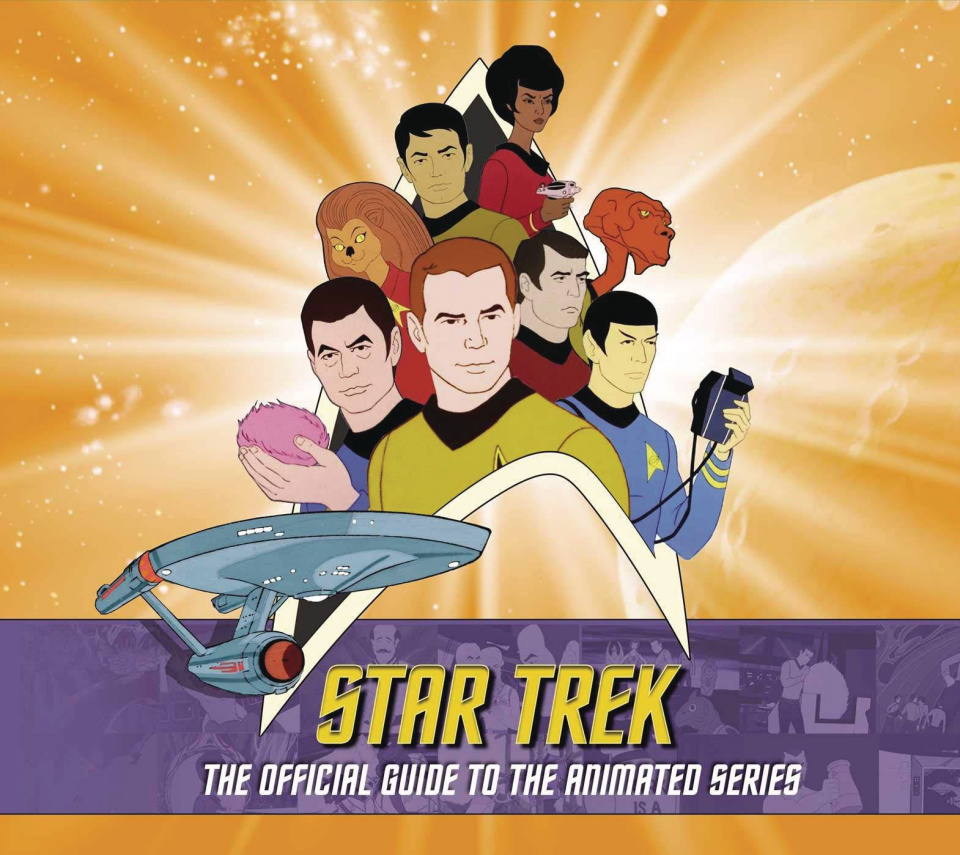