Donnie and Keith think they've found a way out of the shelter and work toward an escape. But the Archonite Project was never about merely making people believe that the United States and Soviet Union had launched World War III. It was about control, the study of human societal structure and conflict resolution under extreme stress, the bonds between family and friends (along with their limits), and the measure of just how far a man might go to protect what he can claim as his. As the truths behind both the Kutter Family's demise, and their own deceptions are laid bare, old friends will have to decide if they really want to leave the shelter... or stay. 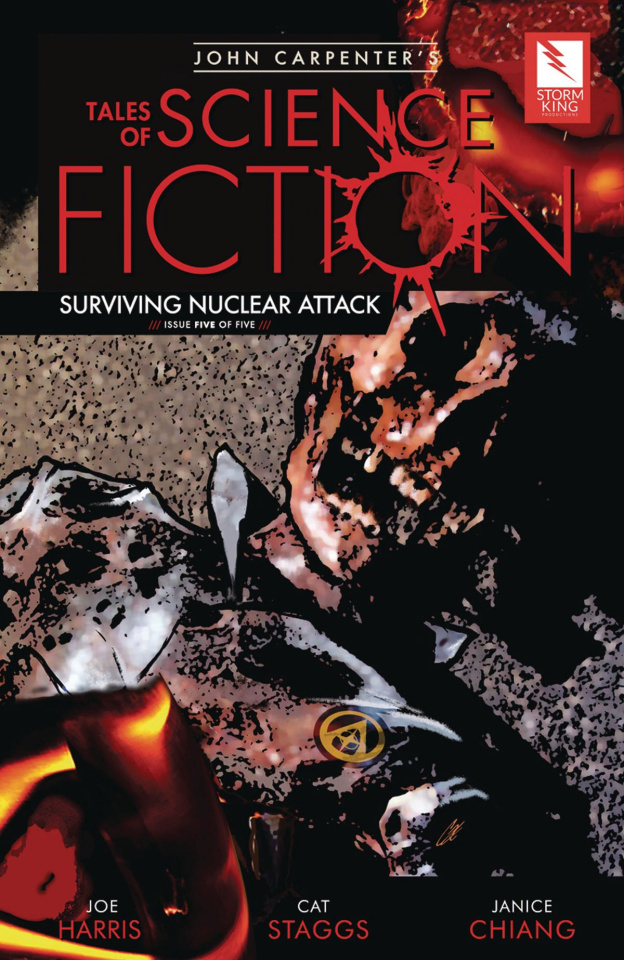