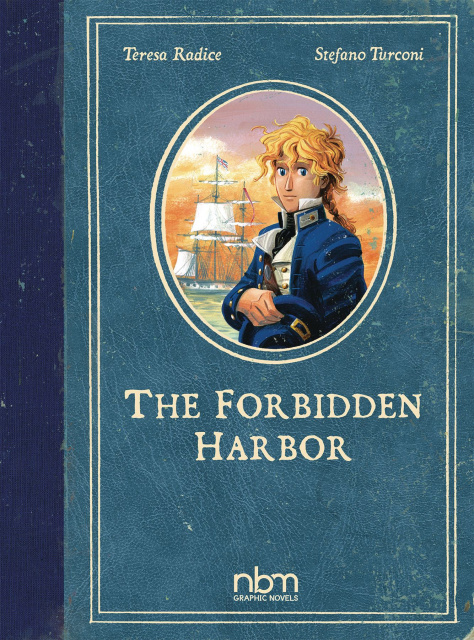 In the summer of 1807, the Explorer, a ship from Her Majesty's Navy recovers a young shipwreck off the coast of Siam, Abel, who can only remember his name. He soon becomes friends with the first officer, acting as a captain because the commander of the ship has apparently absconded with the ship's treasure. Abel returns to England with the Explorer and finds accommodation at the inn run by the fugitive captain's three daughters. Well before he can recover his memory, however, he will discover something deeply disturbing about himself, and he will understand the true nature of some of the people who helped him. Presented in a handsome old style, worn-looking hardcover, as if taken from a ship captain's library. An uplifting, enthralling escape.