Dr Cecelia Cobbina is an Ignited. People all over the planet are Igniting with powers too, but she's the only one with the power to understand what's happening... Anthony is in trouble as his phasing power accidentally caused a police officer to be shot. But Cecelia and Mae are not going to let him down. They're going to prove their friend is not a Cop-Killer. Meanwhile, Cecelia is starting to understand what's going on with the Earth. What if the sudden rise of super powered individuals was the prelude to a bigger crisis? 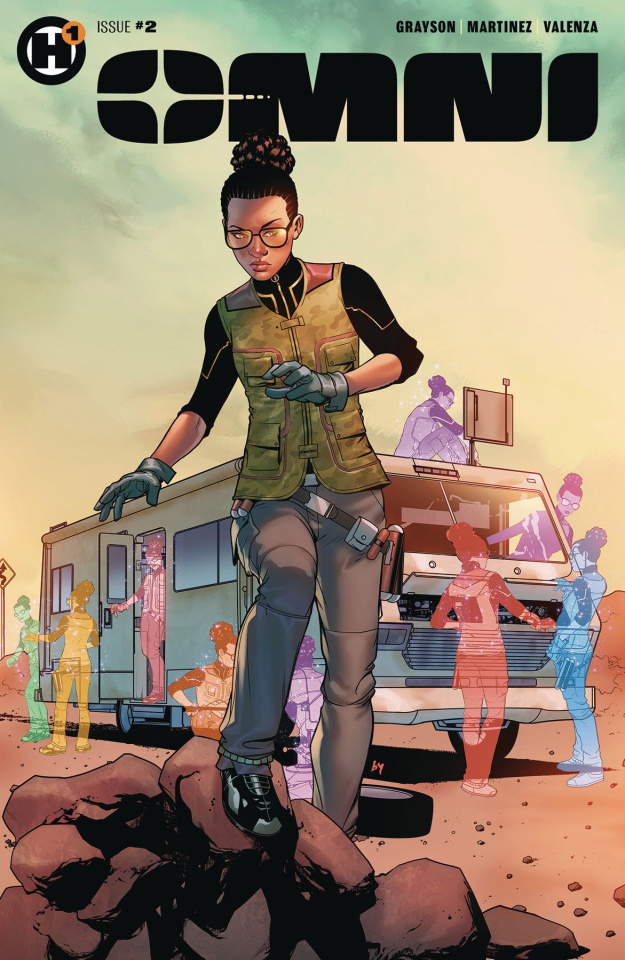