A new edition of Brian Ralph's cult classic zombie graphic novel, now a Netflix Original series! Daybreak is seen through the eyes of a silent observer as he runs from the shadows of the imminent zombie threat. The post-apocalyptic backdrop features tangles of rocks, lumber, I beams, and overturned cars that are characters in and of themselves. Drawing inspiration from horror movies, television, and first-person shooter video games, Daybreak departs from zombie genre in both content and format, achieving a living-dead masterwork of literary proportions. Read the book before it hits the small screen this fall! 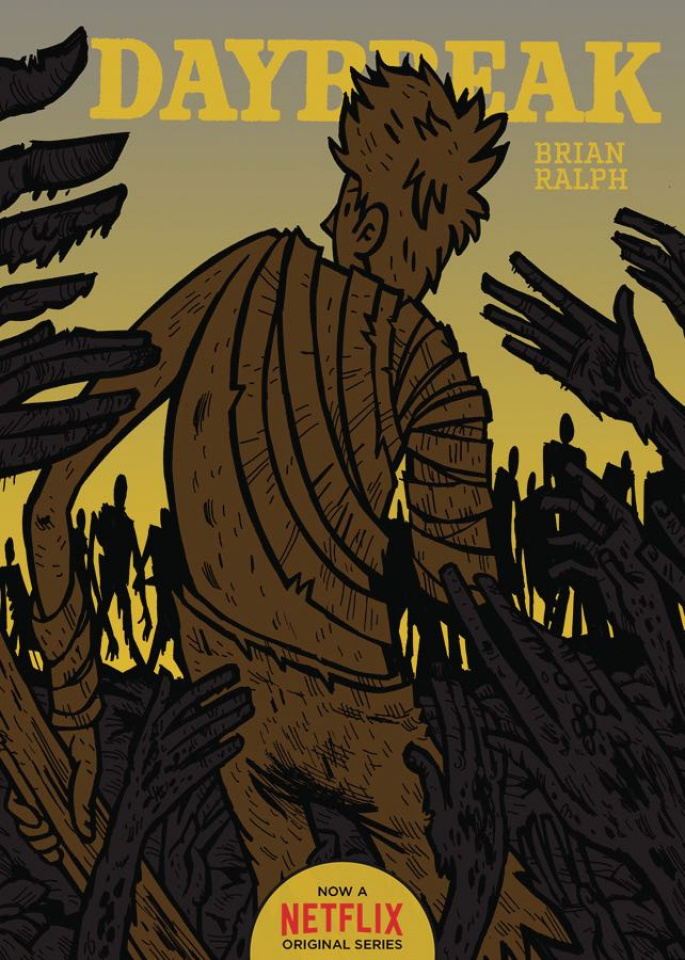