Once Upon a Time in France (Omnibus)

Winner of the Angoulême International Comics Festival Best Series Award. Based on a true story, Once Upon a Time in France follows the life of Joseph Joanovici, a Romanian Jew who immigrated to France in the 1920s and became one of the richest men in Europe as a scrap-metal magnate. During the German occupation of France, he thought his influence could keep his family safe, but he soon finds that the only way to stay one step ahead of the Nazis is to keep his friends close and his enemies closer. Though he plays both sides of the fence as a Nazi collaborator and French resistant, a tangled web of interests forms around him that proves it will take a lot more than money to pay for the survival of his family. 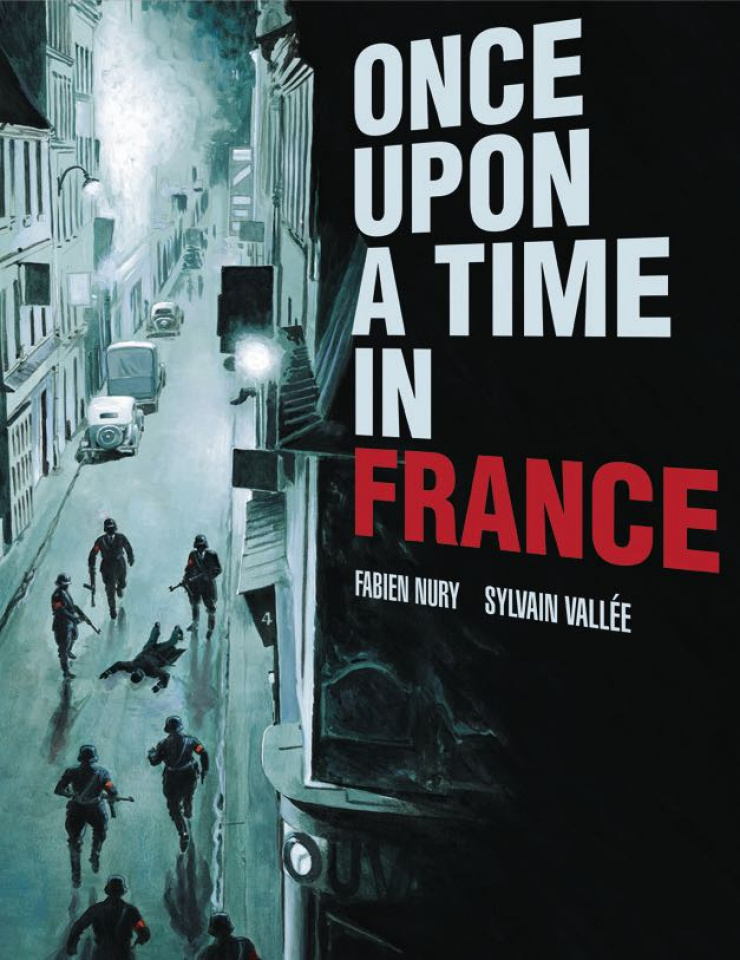