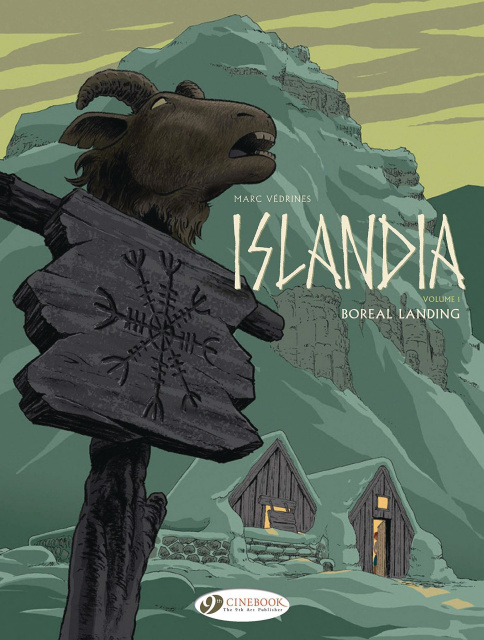 A young Frenchman goes on a quest to the heart of 17th century Iceland, where he will discover the people, beliefs, legends and magic unique to that singular island. Sometime during the 1600s, Jacques, a young orphan from France, stows away aboard a fishing boat heading to Icelandic waters. Willing to brave the dangers and the rough life of a sailor, he is intent on one goal: to go to Iceland. There he hopes to find answers to the mysterious visions that have plagued him since childhood, to his unexplained ability to speak and read Icelandic, and also to the strange phenomena that sometimes occur around him.