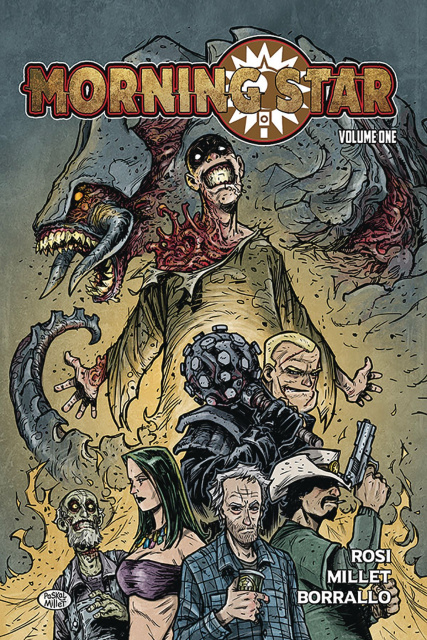 Hellboy meets Men in Black. Morning Star is a Vatican-funded agency created to research and hunt malevolent paranormal creatures and phenomena. Founded centuries ago by a group of the Knights Templar. Over the years the organization has begun taking magical creatures into their ranks to help them combat the evil forces that continually threaten the world. Now the demon Legion begins a ritual process to crash an asteroid into the Earth in order to literally create hell on earth and under his dominion. Only Morning Star stands in its way.