Fathom's leading man emerges from below the surface in his own fight for the Blue's survival! Cannon Hawke is a key link between the Humans and the underwater race known as The Blue, serving as their Elite Commander and guardian of the Blue Council. However, with such immense responsibility, he is often called upon to take on the Blue's most dangerous missions himself both covertly above and below the surface! In this action-packed Volume One, Cannon Hawke finds himself at odds with his own people, The Blue, and must travel above to Japan with his trusted aide Akiko to not only clear his name-but save mankind in the process! With the powerful and mysterious Grey Matter substance ending up in dangerous hands, Cannon discovers that there are some of his own kind hidden amongst the humans willing to stop at nothing in their quest for power. Illustrated by veteran Aspen artists Marcus To (Red Robin, Joyride) and Koi Turnbull (Black Panther, Flash), along with amazing colors by Beth Sotelo (Brightest Day, Grump), this FATHOM: CANNON HAWKE volume 1 trade paperback is jam-packed with 160 pages of everything any Fathom fan could want! 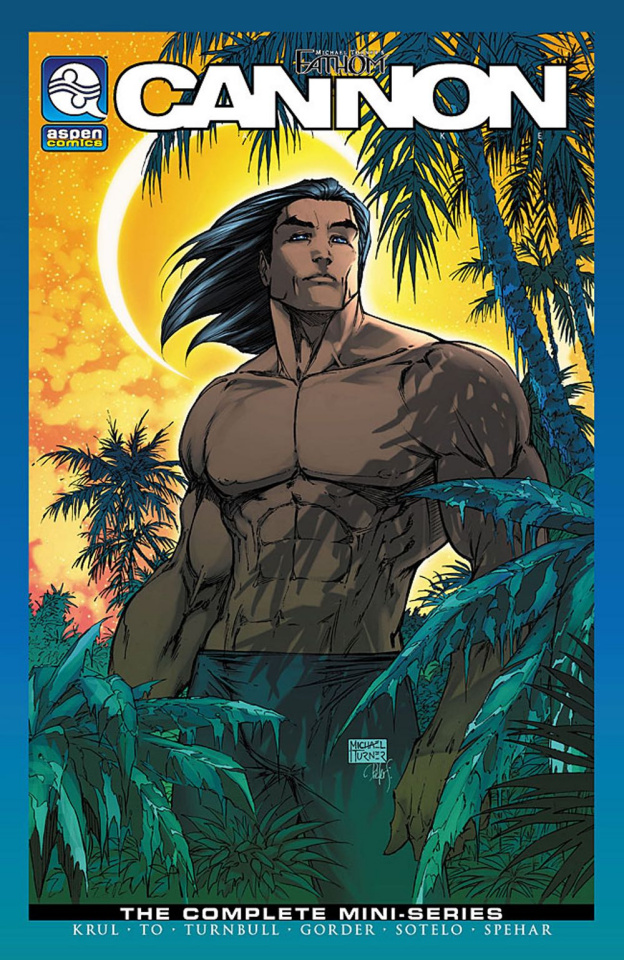