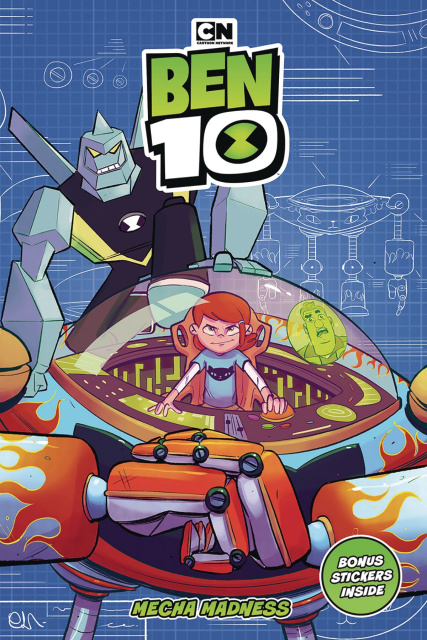 Ben Tennyson isn't your average 10-year-old... he's also the wielder of the Omnitrix, an alien device that allows Ben to shift into ten different alien forms from around the galaxy. Together with his cousin Gwen and Grandpa Max, they protect the world from alien incursions.

When Ben's cousin Gwen discovers a mecha-suit left behind by the steampunk villain Steam Smythe, she can't help but fix it back into working condition and test it out. While Ben may not approve, Gwen 's new suit may be their only chance of stopping the relentless Steam Smythe and his army of mecha-creatures from clashing with innocent civilians as they hunt down their lost machine.

Written by Rainbow Award-winning author C.B. Lee (Not Your Sidekick) and illustrated by Lidan Chen, BEN 10: Mecha Madness is an action-packed adventure based on Cartoon Network 's hit TV series. 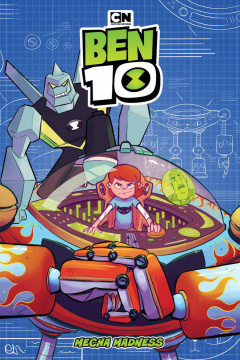 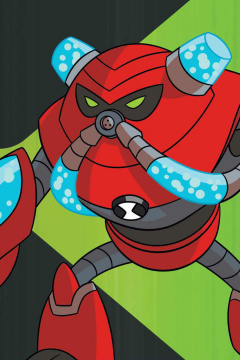 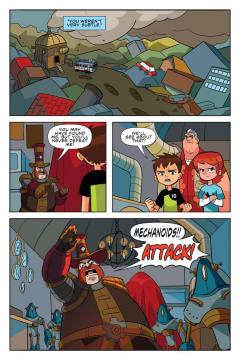 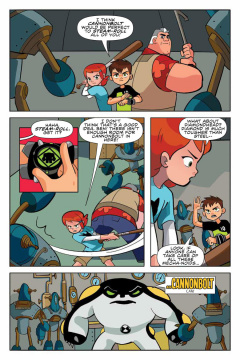 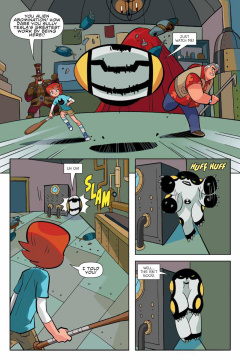 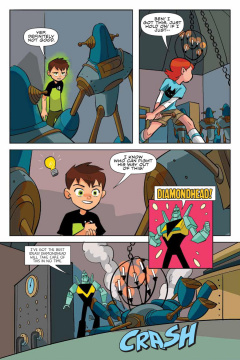 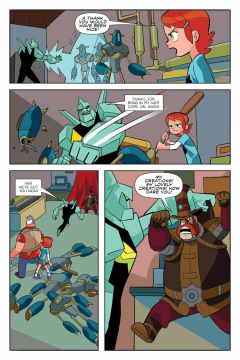 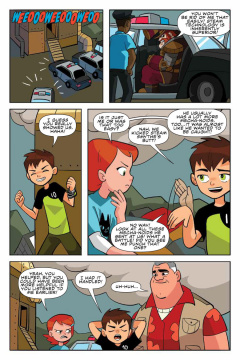 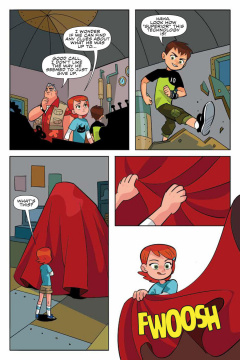 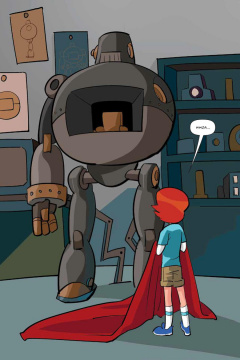 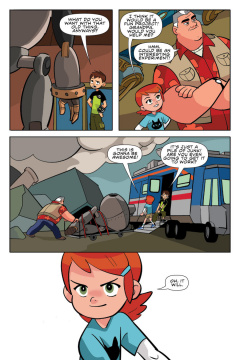 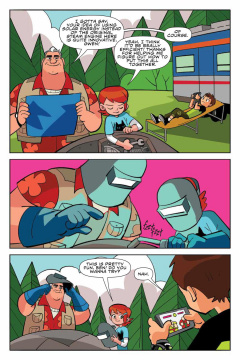 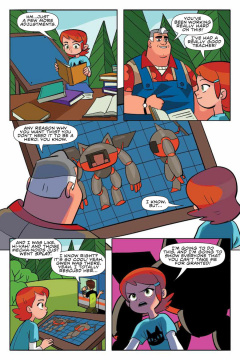