Lord Drakkon, a twisted alternate-reality version of Tommy Oliver (a.k.a. the Mighty Morphin Green Ranger) and his newly reformed army are crossing dimensions in order to execute an all-out attack that threatens the very existence of every Power Ranger ever.

For the first time in comic book history, the Mighty Morphin Power Rangers will join forces with some of the most popular Power Rangers teams in the franchise from across time and space to face the ultimate threat... one that will mean the death of a Ranger! 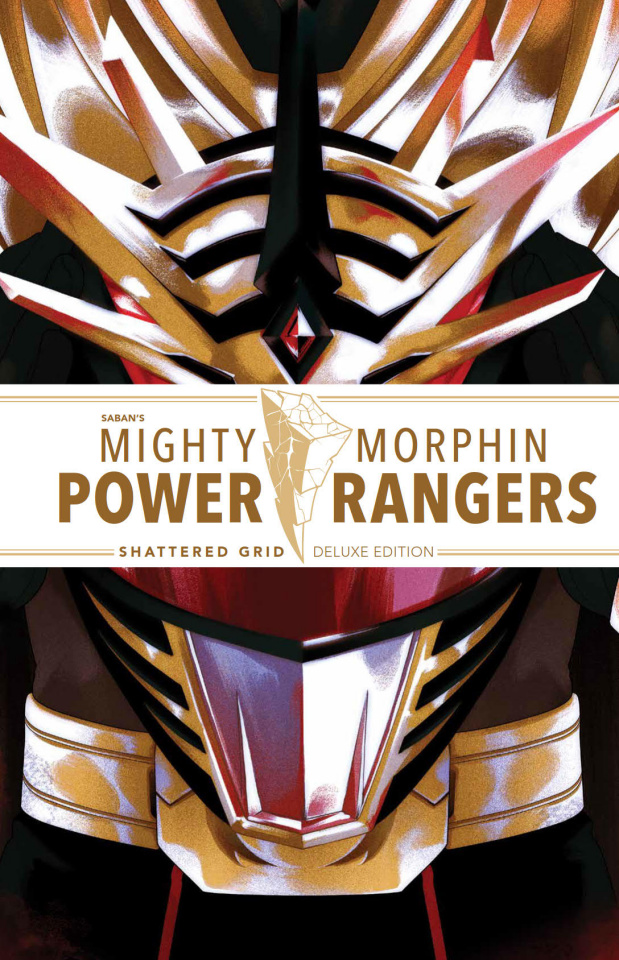 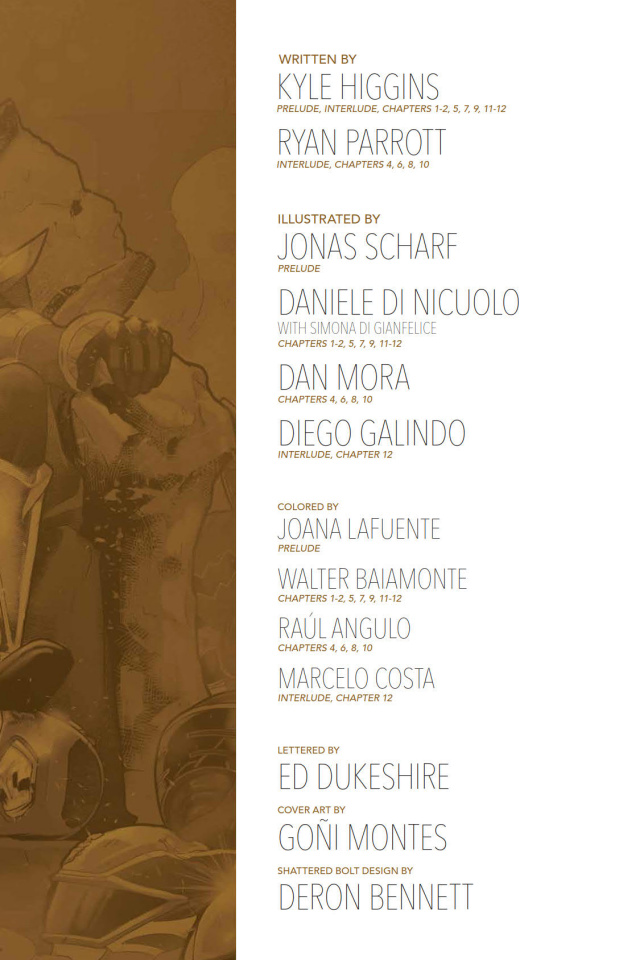 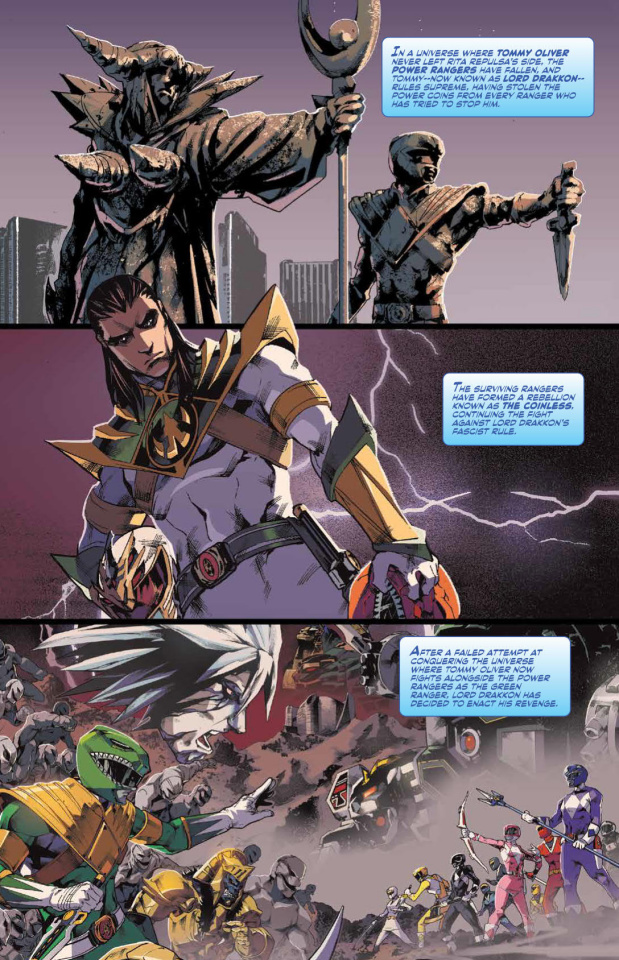 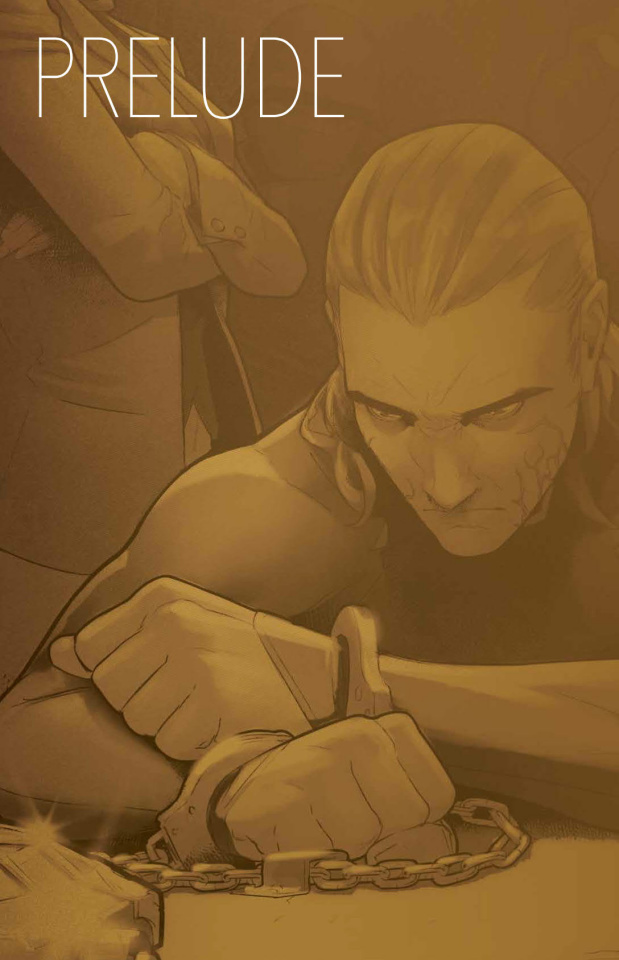 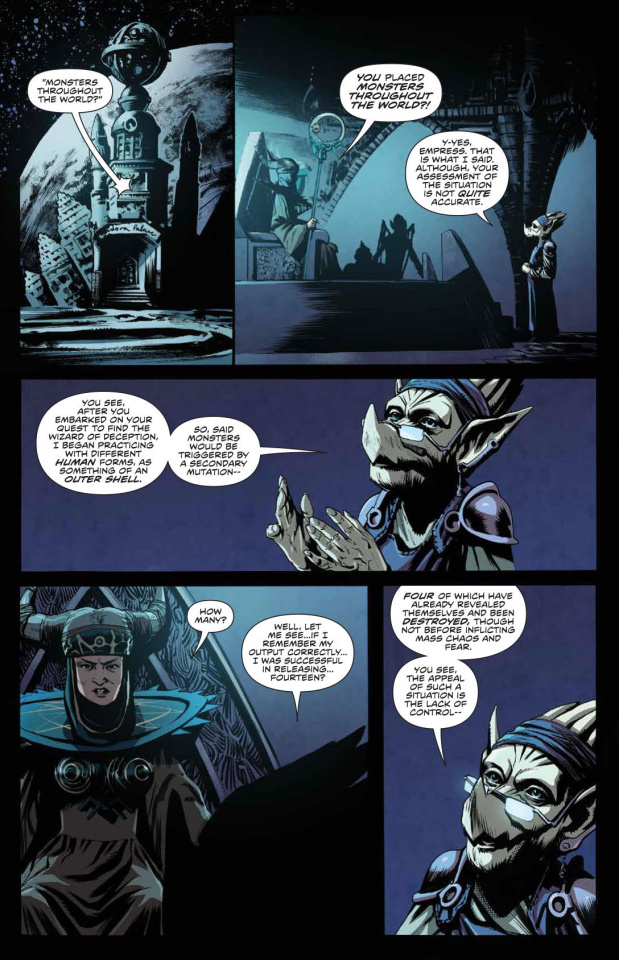 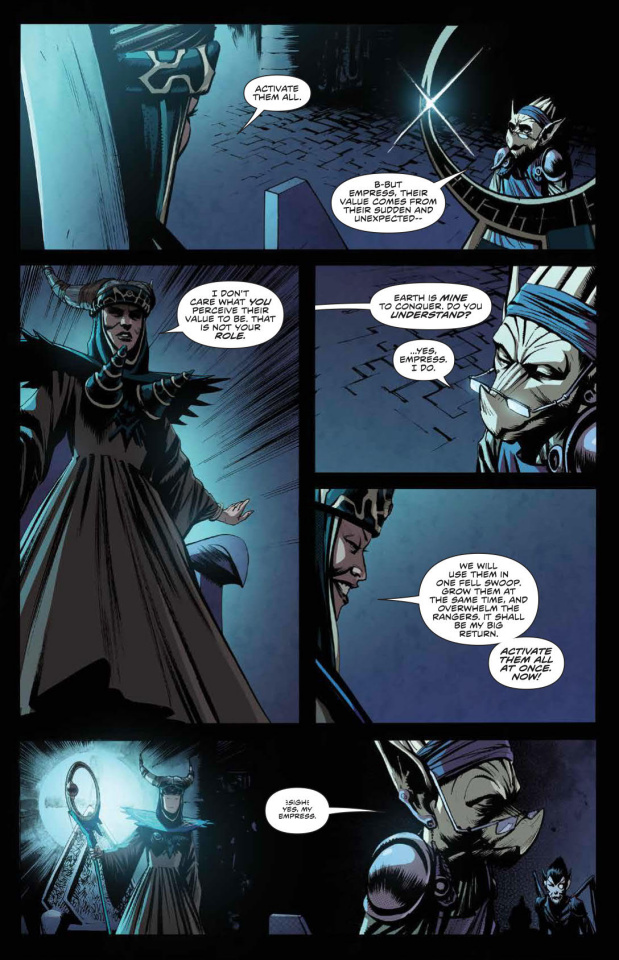 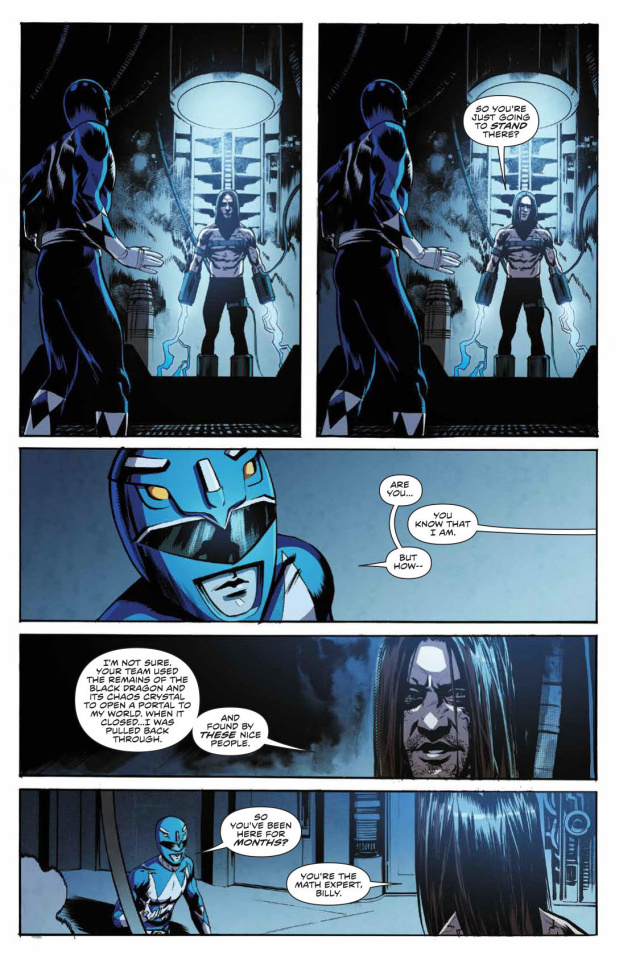 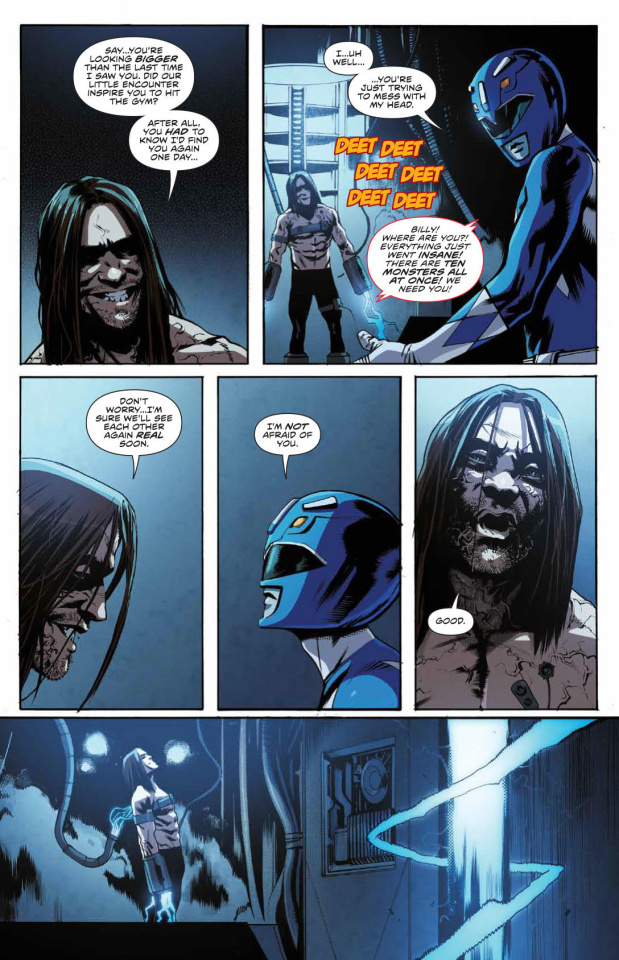 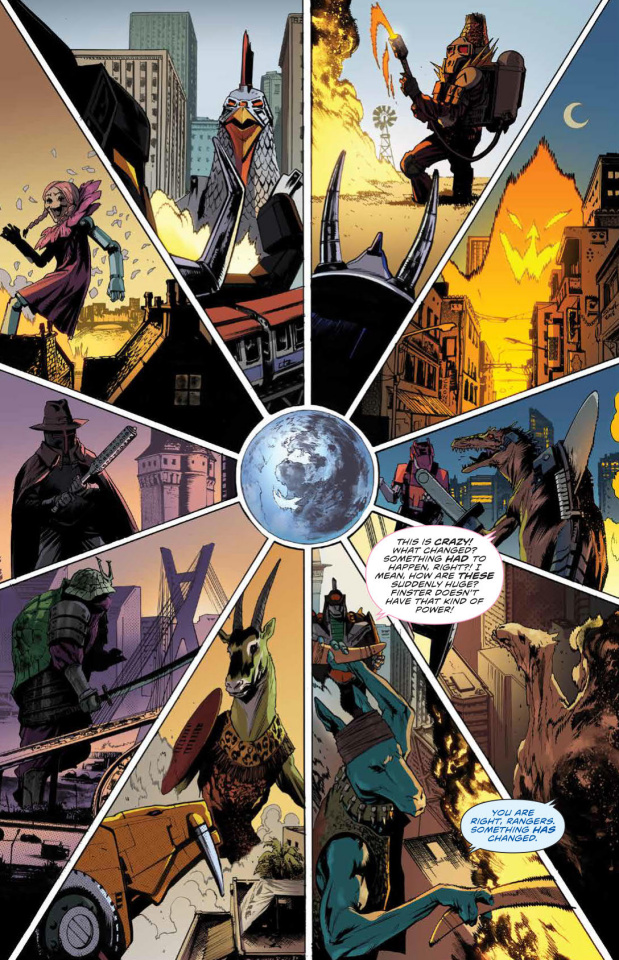 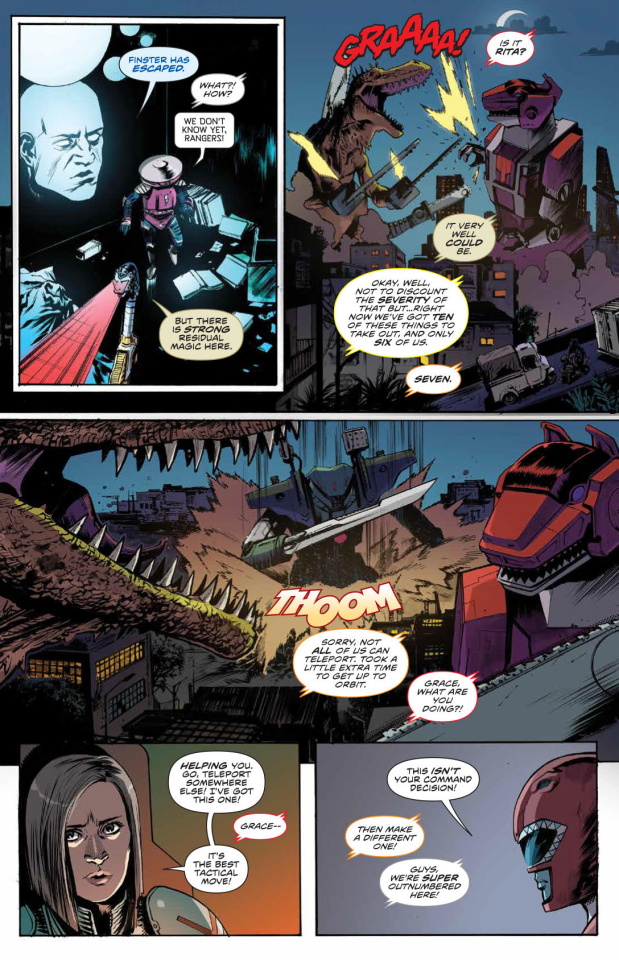 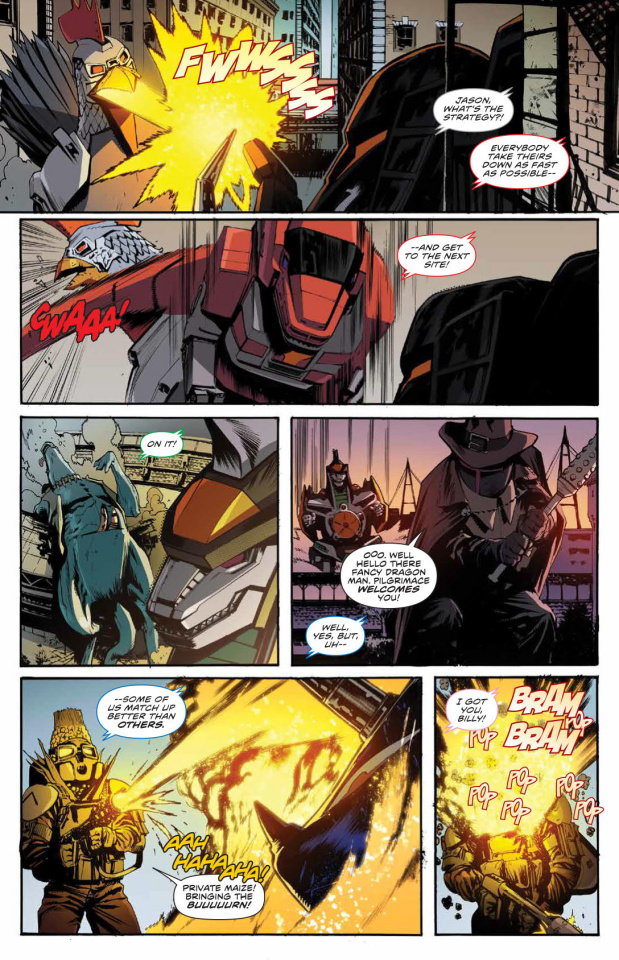 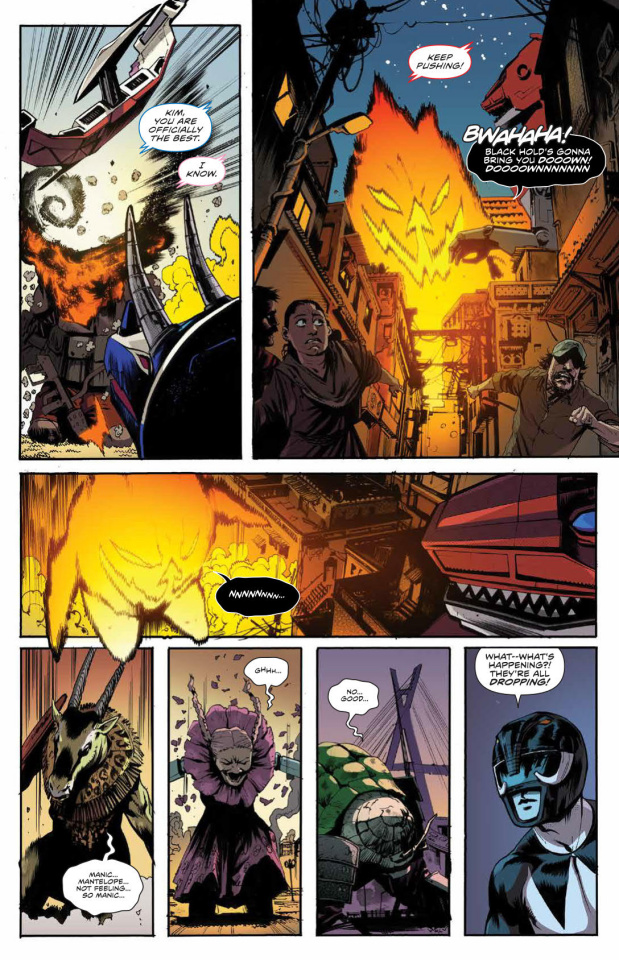 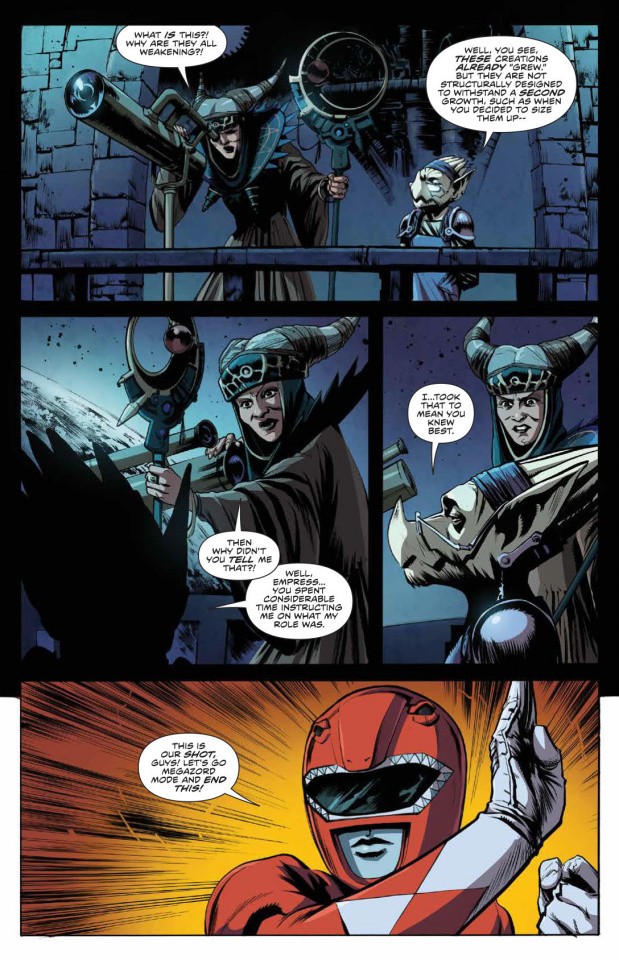 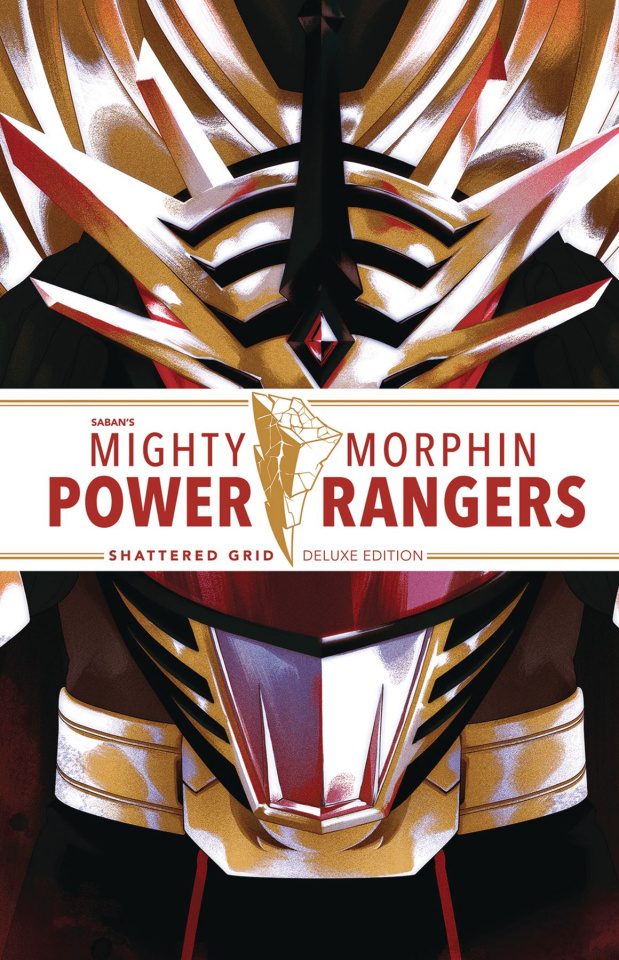