Bolivar is a dinosaur living in New York City but that isn 't what Sybil is worried about. No, Sybil is much more worried about the fact that her neighbor only likes corned beef sandwiches! He 's been missing out on one of the great attributes of New York City and its rich communities - delicacies from around the world! Knishes! Falafel! Dim Sum! And it wouldn 't be a story in the Big Apple without pizza...

Explore the five boroughs: Brooklyn, Queens, the Bronx, Staten Island, and Manhattan in this lushly illustrated Discovery Adventure . from Eisner-nominated cartoonist Sean Rubin where kids and parents alike search for their favorite foods, and find other sites unique to one of the greatest cities in the world! 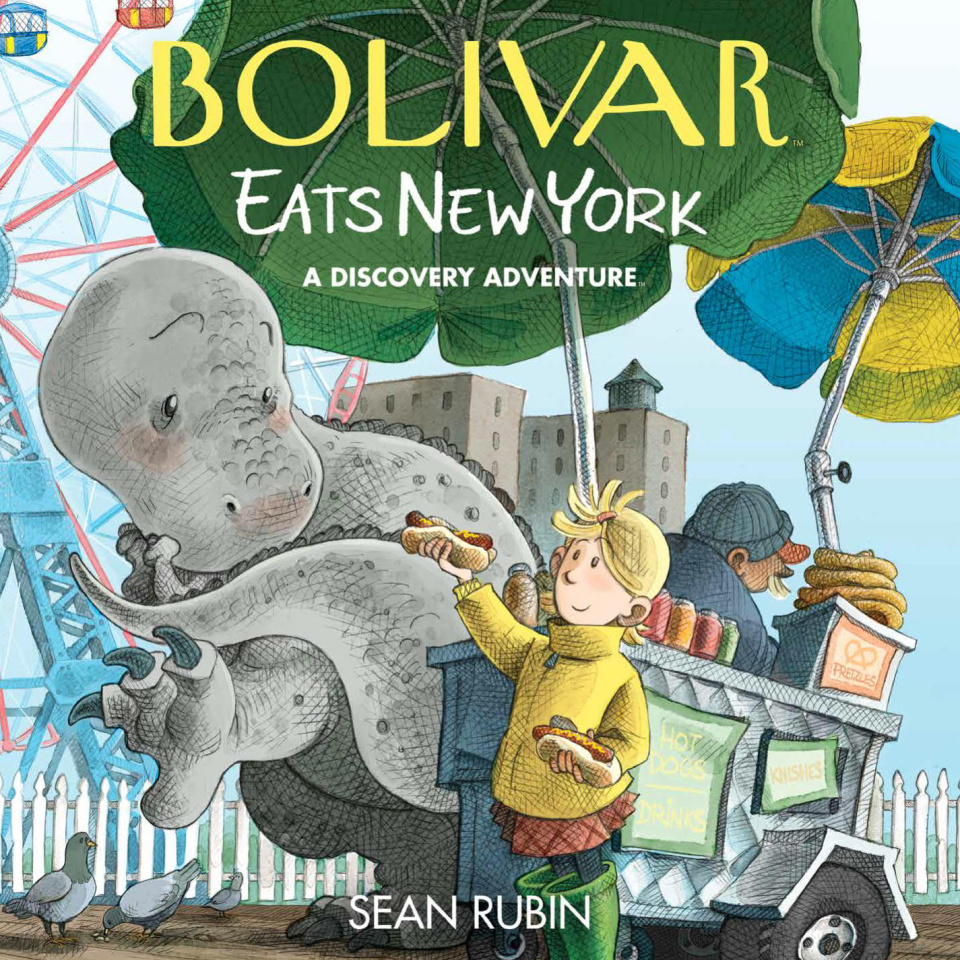 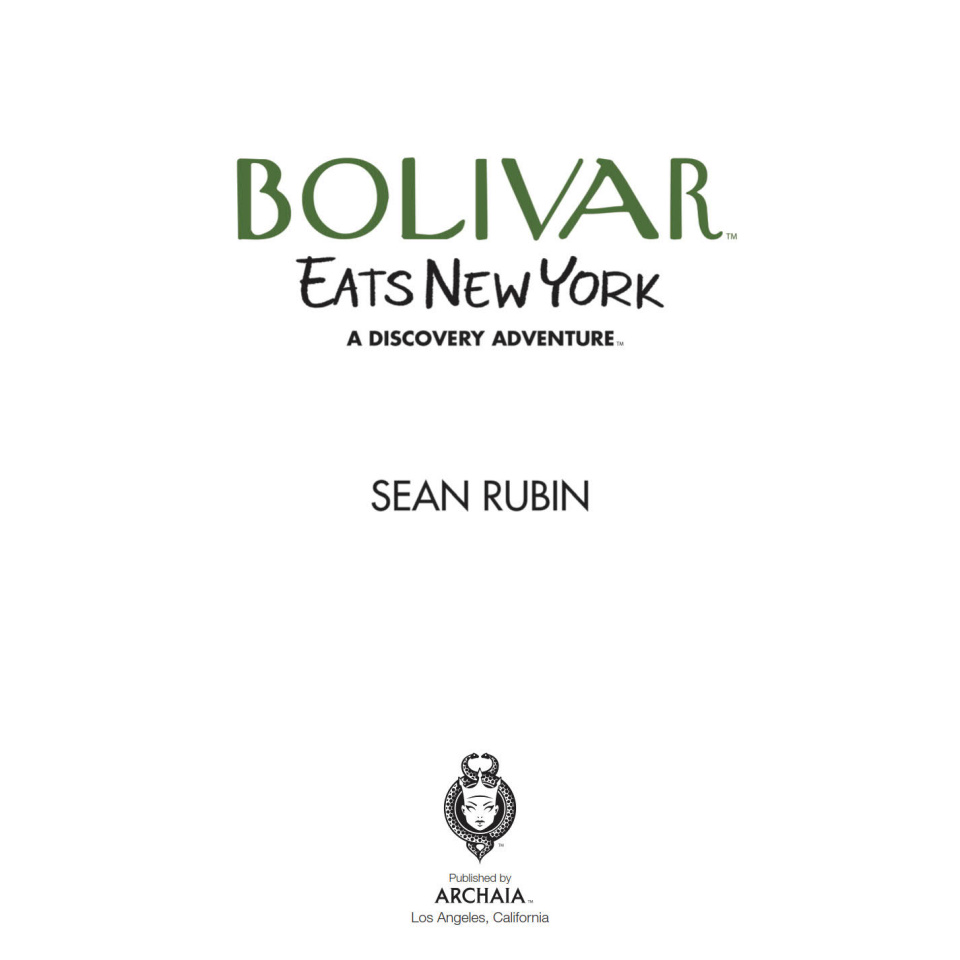 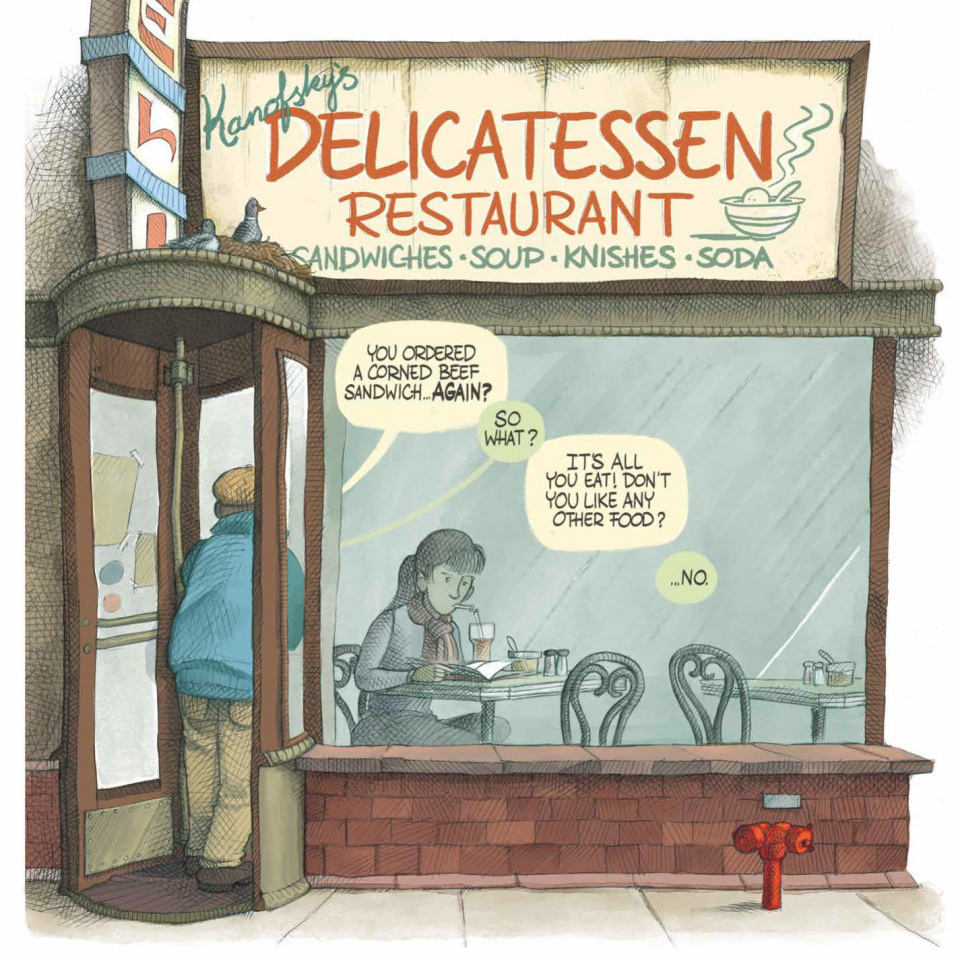 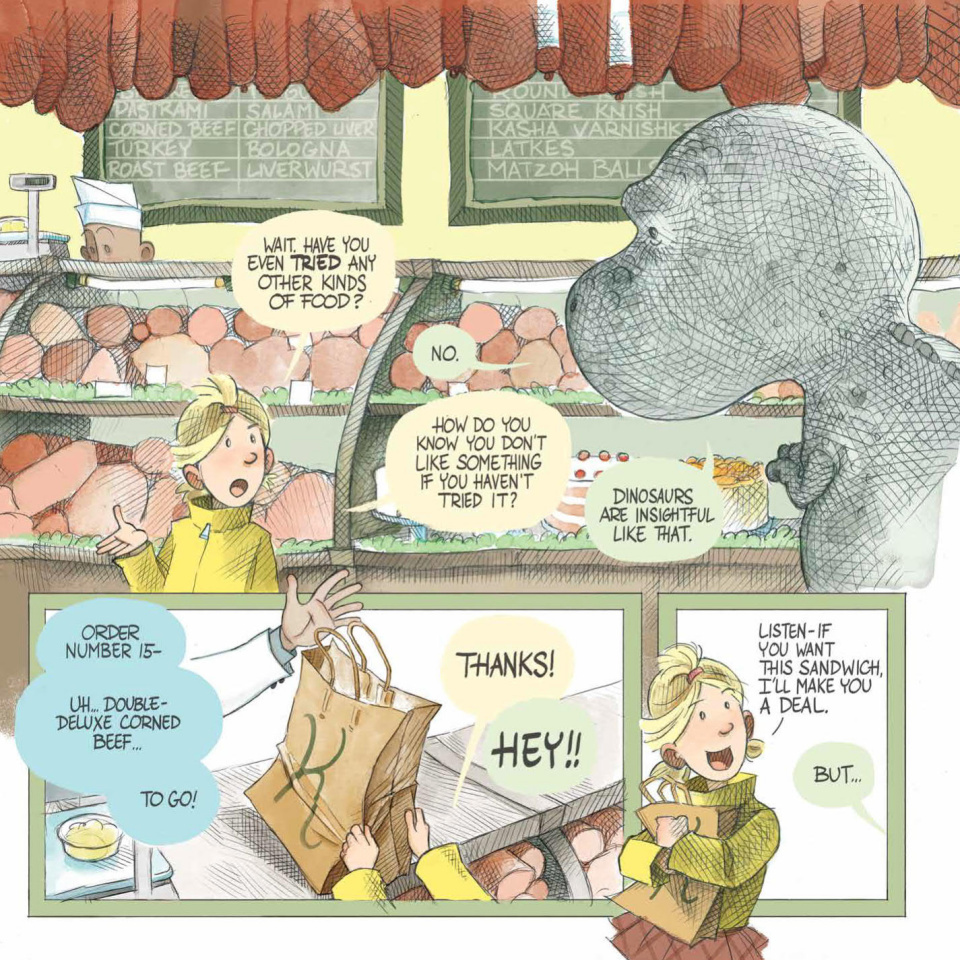 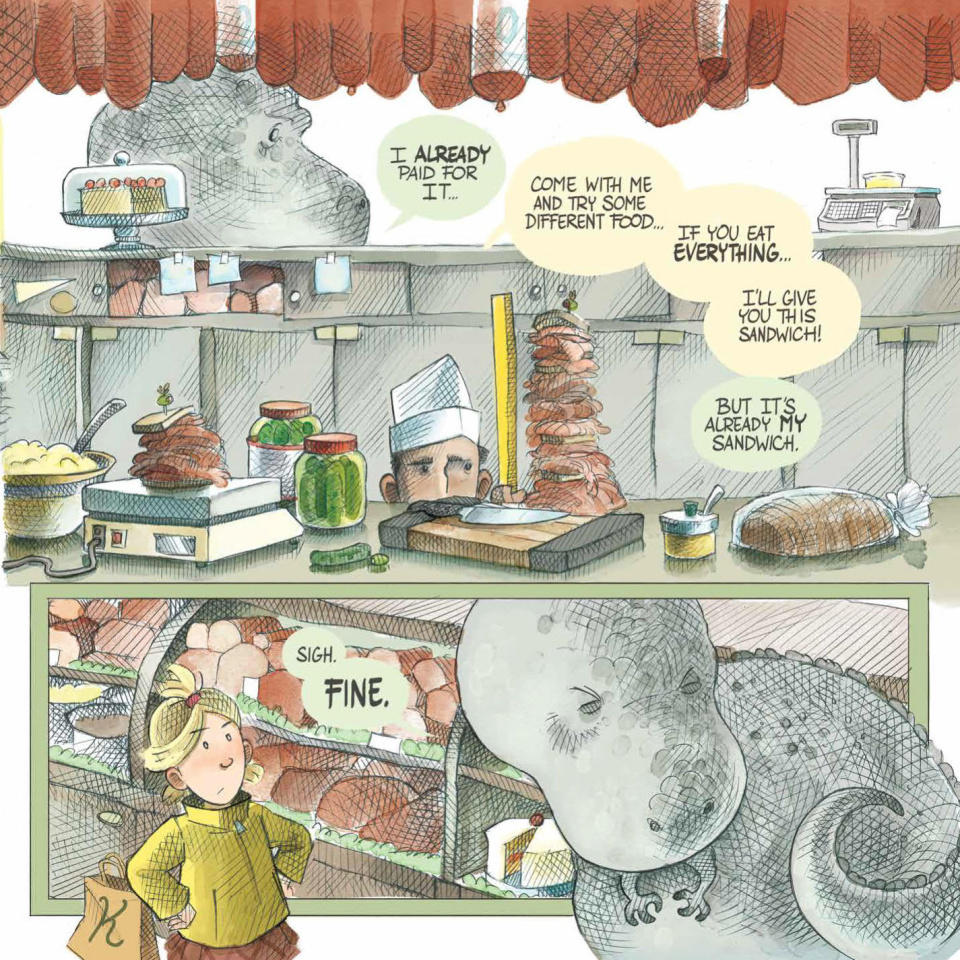 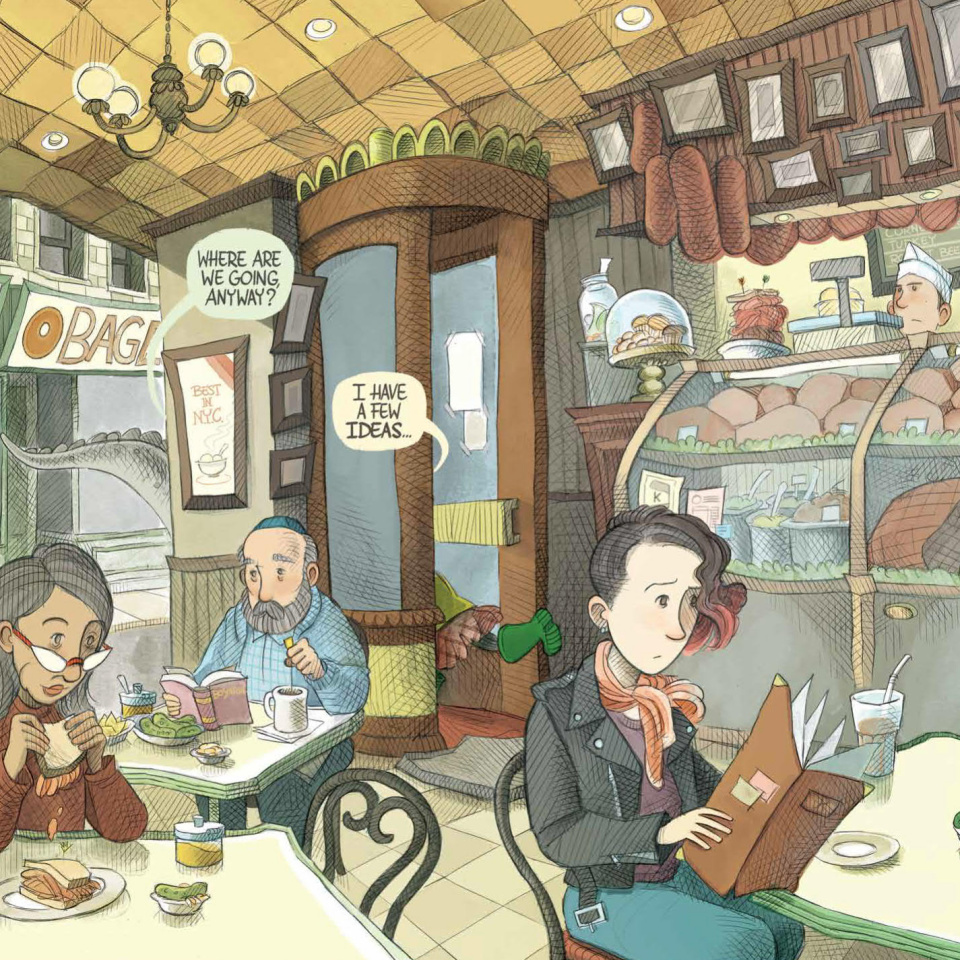 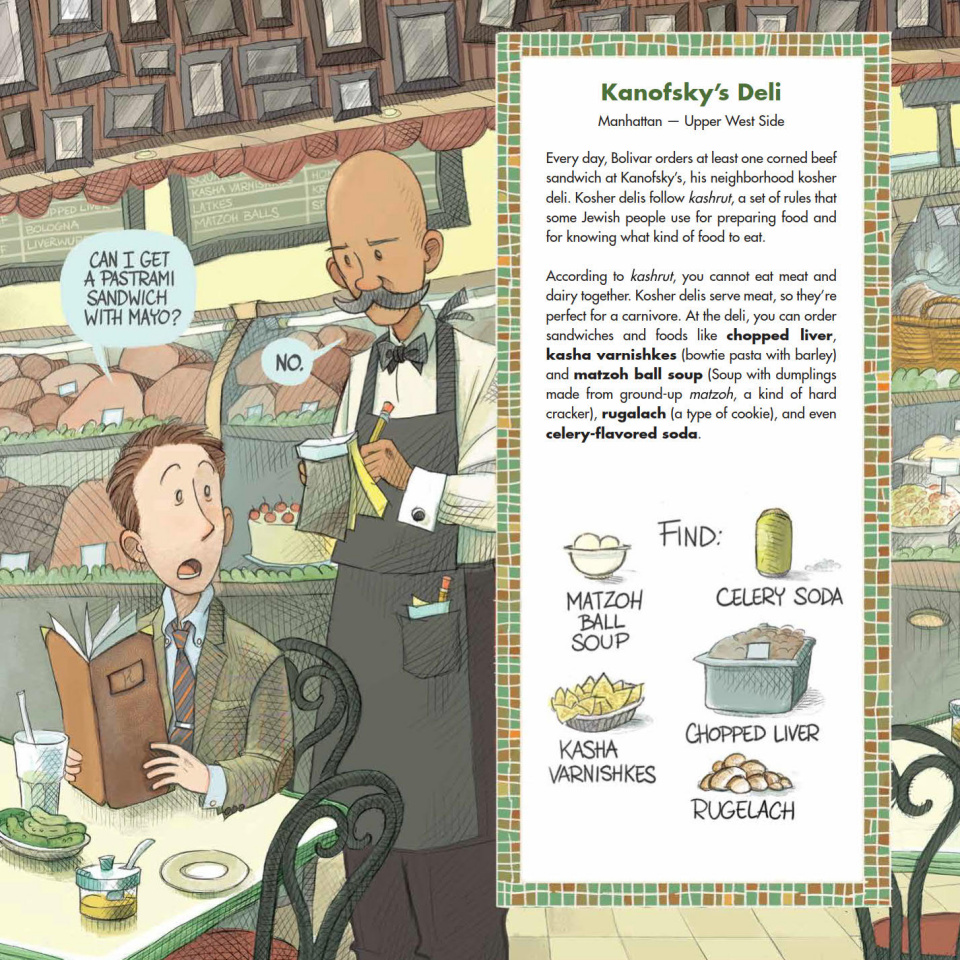 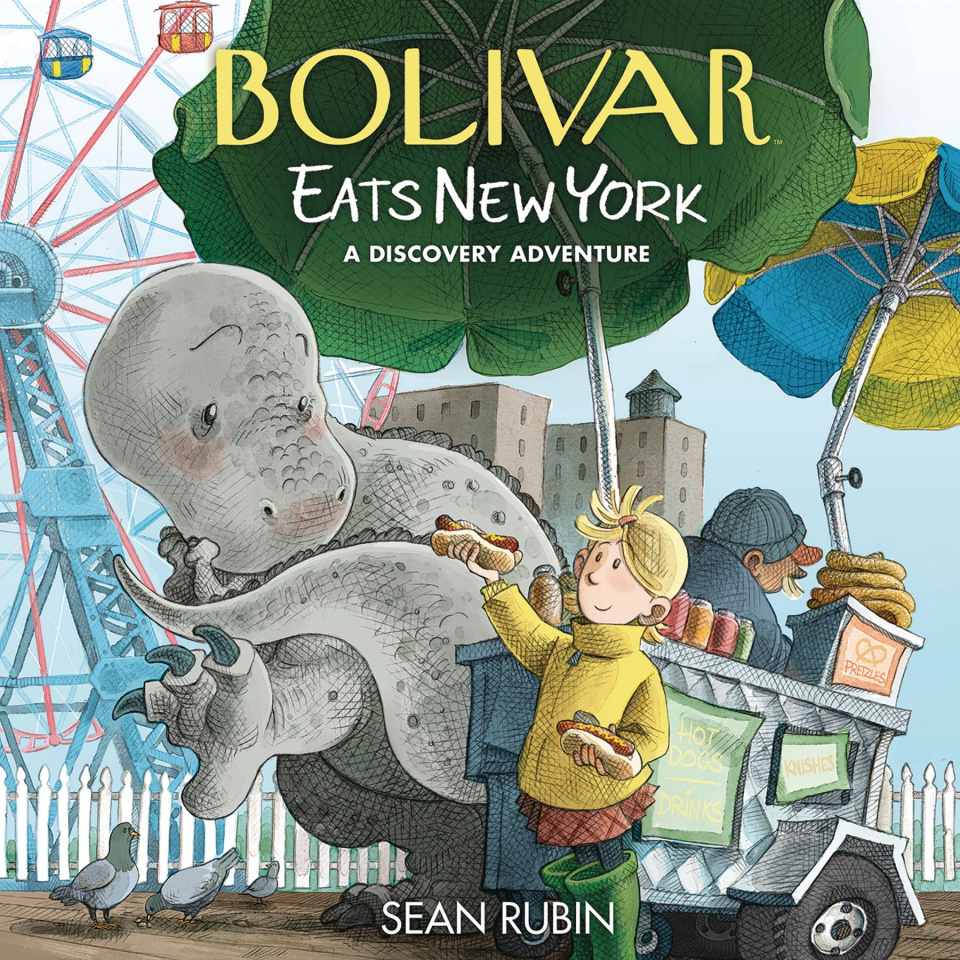