One thing young Cecil was sure of from the minute she saw Star Wars was that she was going to be some kind of artiste. Probably a filmmaker. Possibly Steven Spielberg. Then, in 1980, the movie Fame came out. Cecil wasn't allowed to see that movie. It was rated R, and she was ten. But she did watch the television show and would pretend with her friends that she was going to that school. Of course they were playing. She was not. She was destined to be an art school kid.

Chronicling the life of award-winning young adult novelist and Eisner-nominated comics scribe Cecil Castellucci, with art by some of the most original illustrators in comics, Vicky Leta, Jon Berg, V. Gagnon, and Melissa Duffy taking on different era of her life, Girl On Film follows a passionate aspiring artist from a young age through adulthood to deeply examine the arduous pursuit of storytelling, while exploring the act of memory and how it recalls and reshapes what we think we truly know about ourselves. 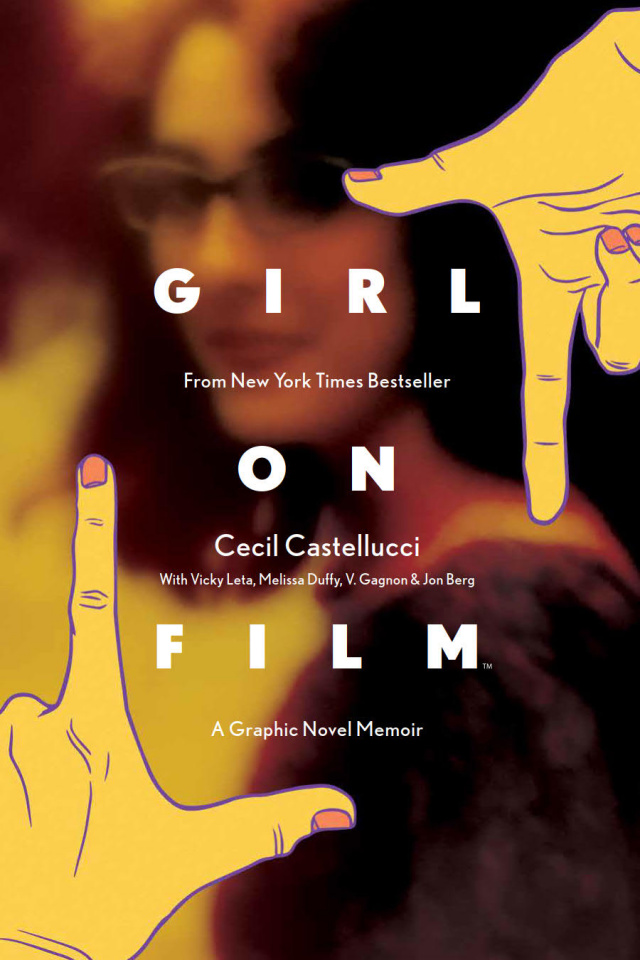 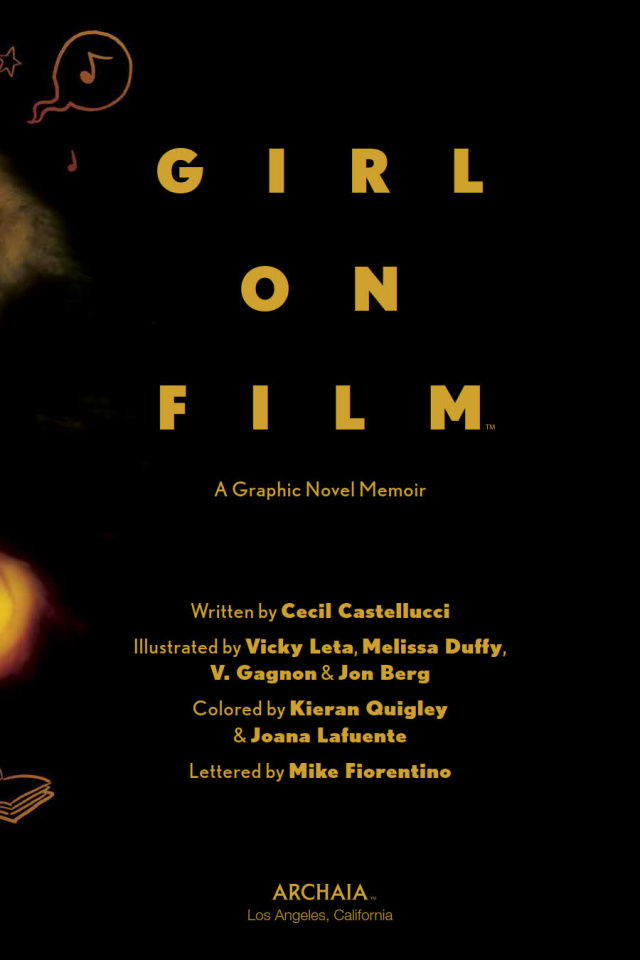 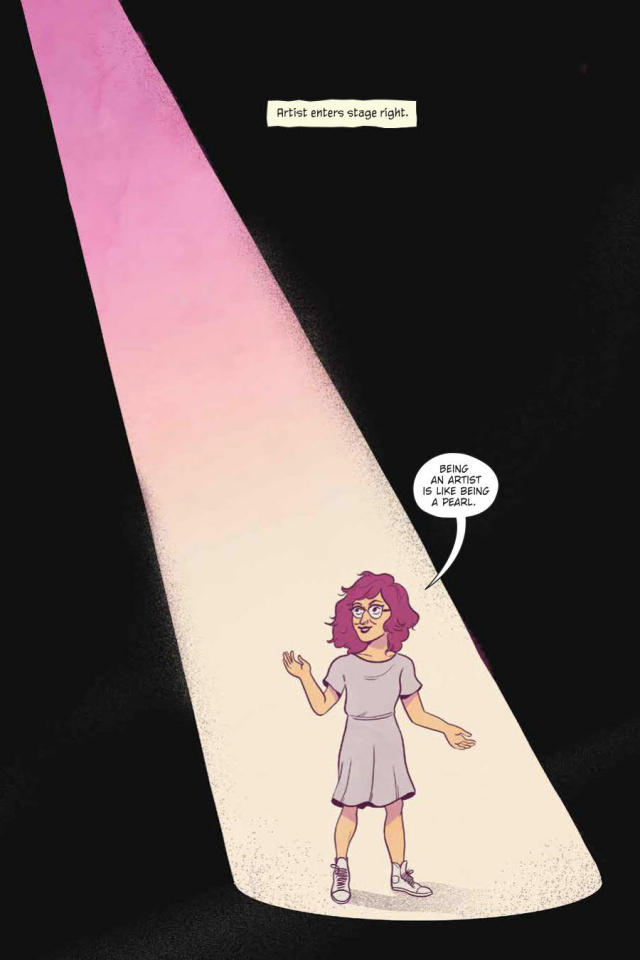 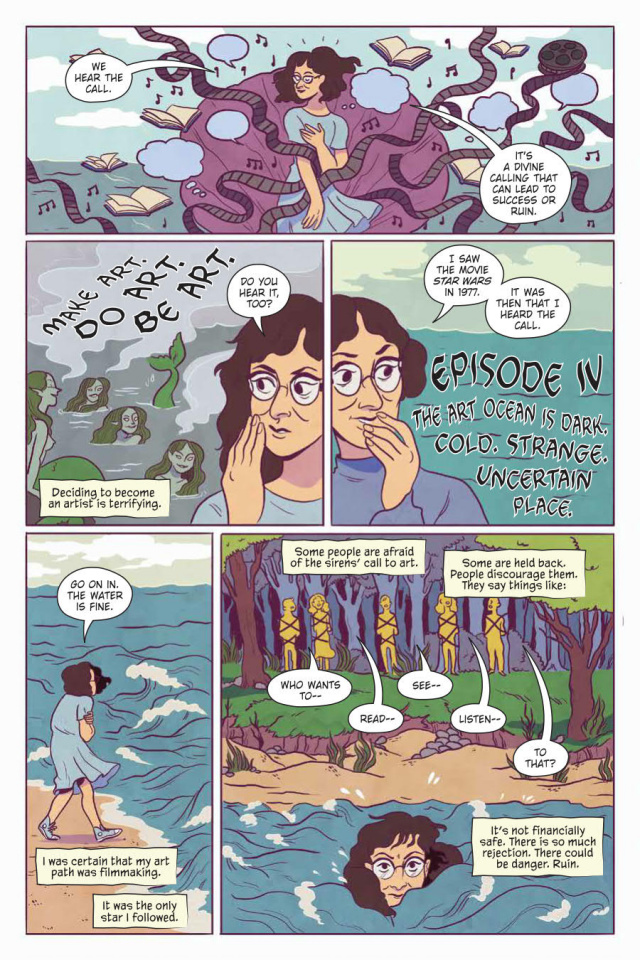 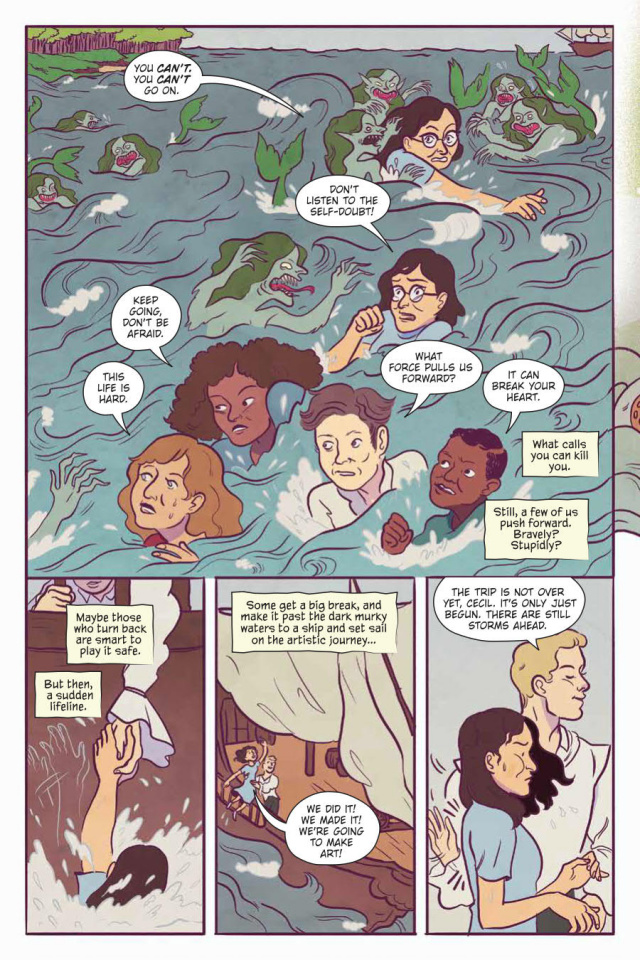 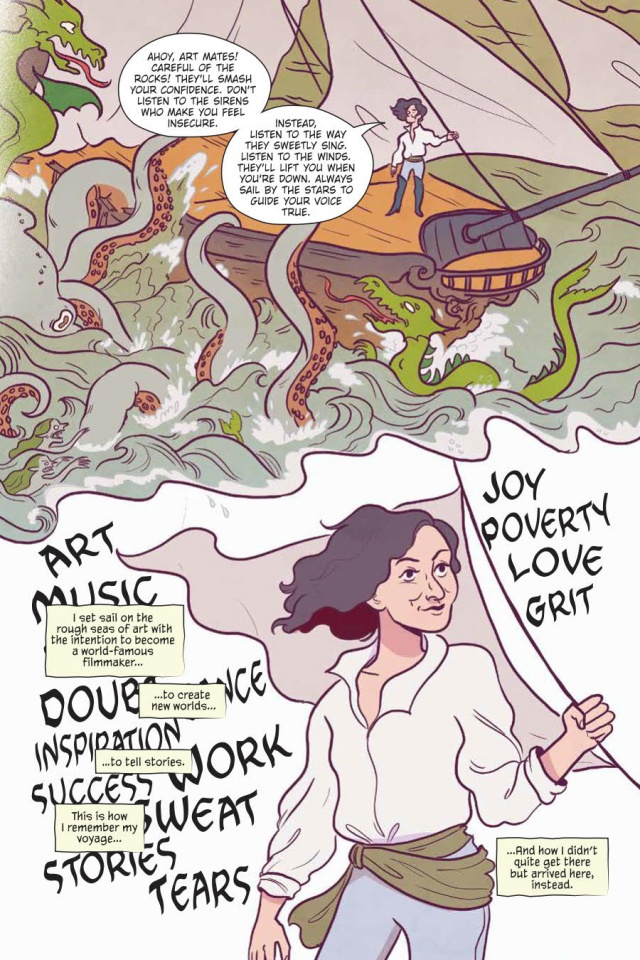 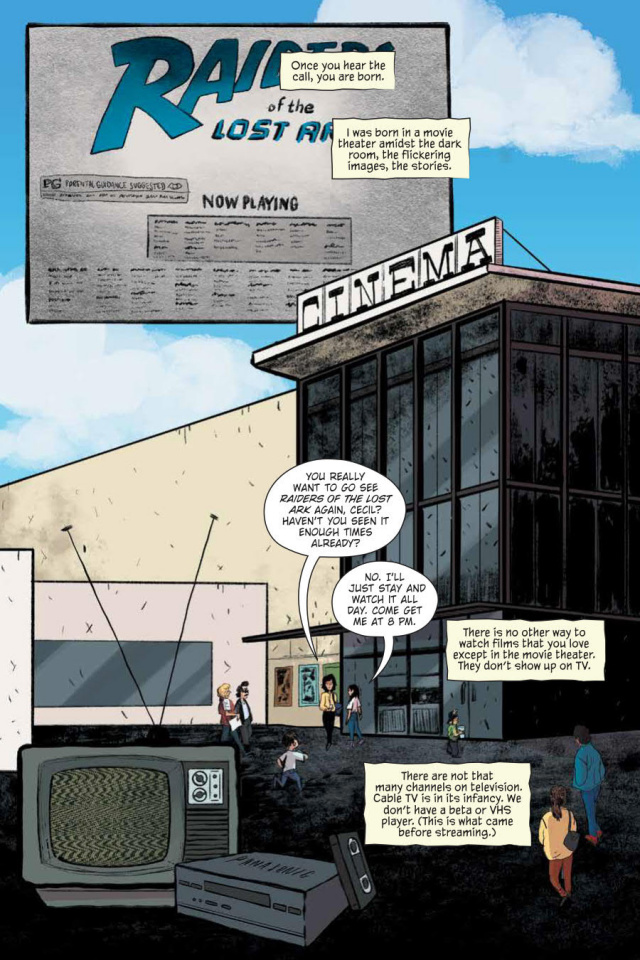 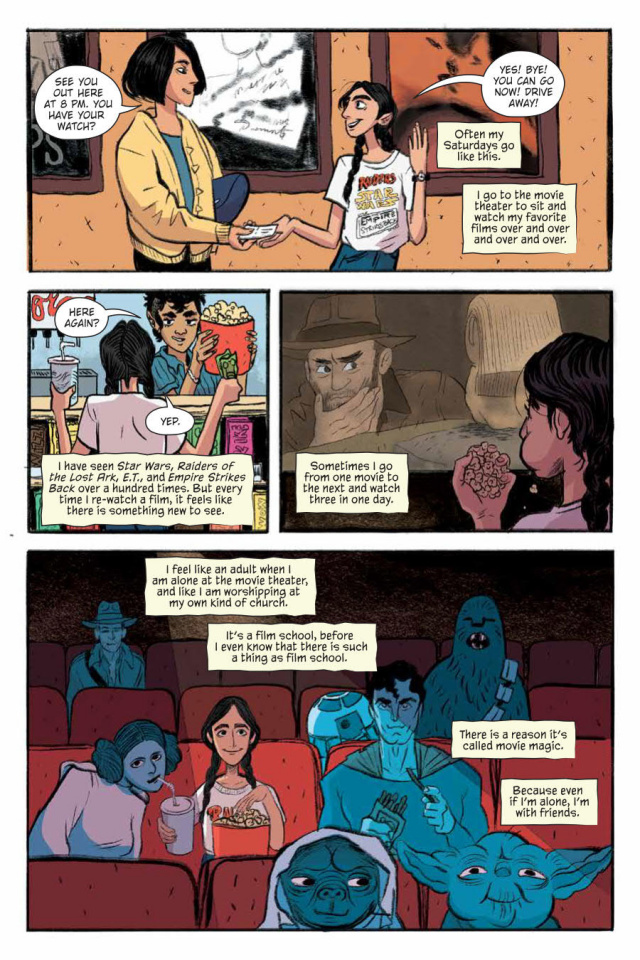 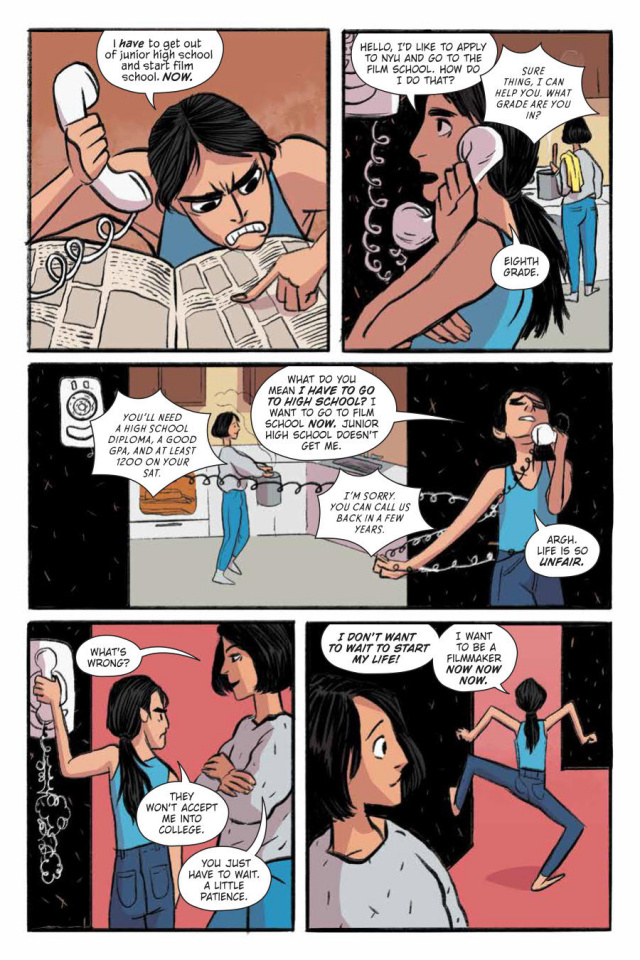 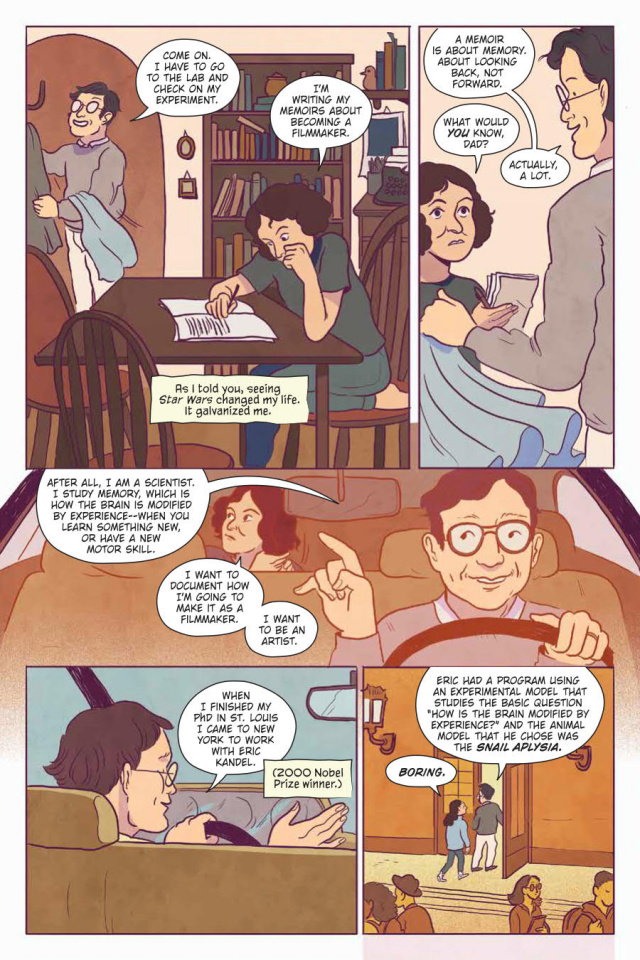 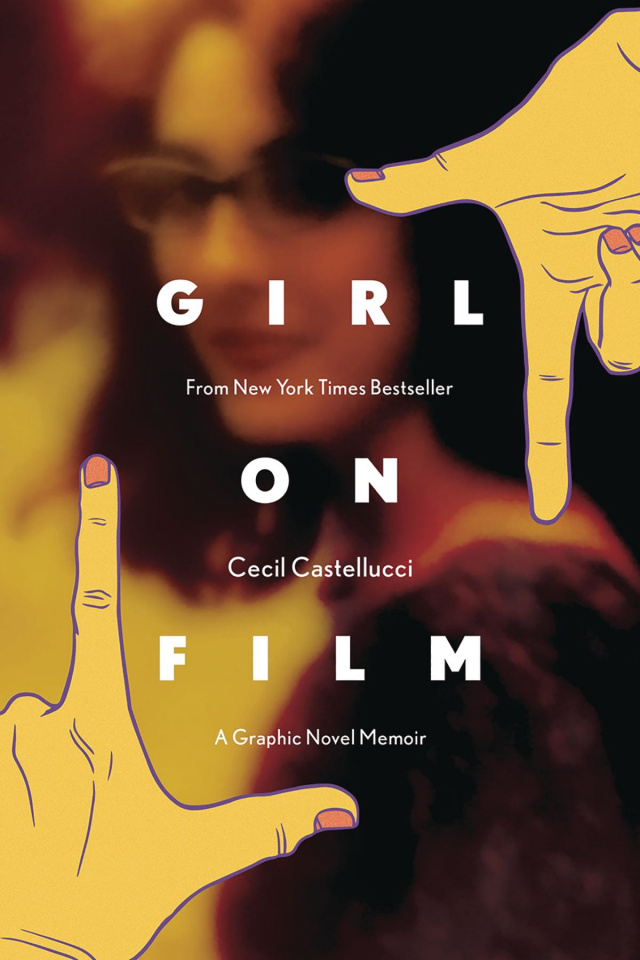