Saffron and the women of Firefly pull the ultimate heist!

Saffron.the enigmatic rogue who captured the hearts of FIREFLY fans worldwide.returns to Serenity. But this time, she's got no time for Capt. Malcolm Reynolds, as she fs there to recruit the women of the ship to join her on a heist that has personal stakes for all involved.

New York Times bestselling writer Delilah S. Dawson ( Sparrowhawk, Star Wars: Phasma ), along with a team of artists including Pius Bak, French Carlomagno, Rodrigo Lorenzo, and Taj Tenfold, reveal a new take on the world of Joss Whedon fs FIREFLY, as each artist shows the heist from the point-of-view of a different woman on the crew. 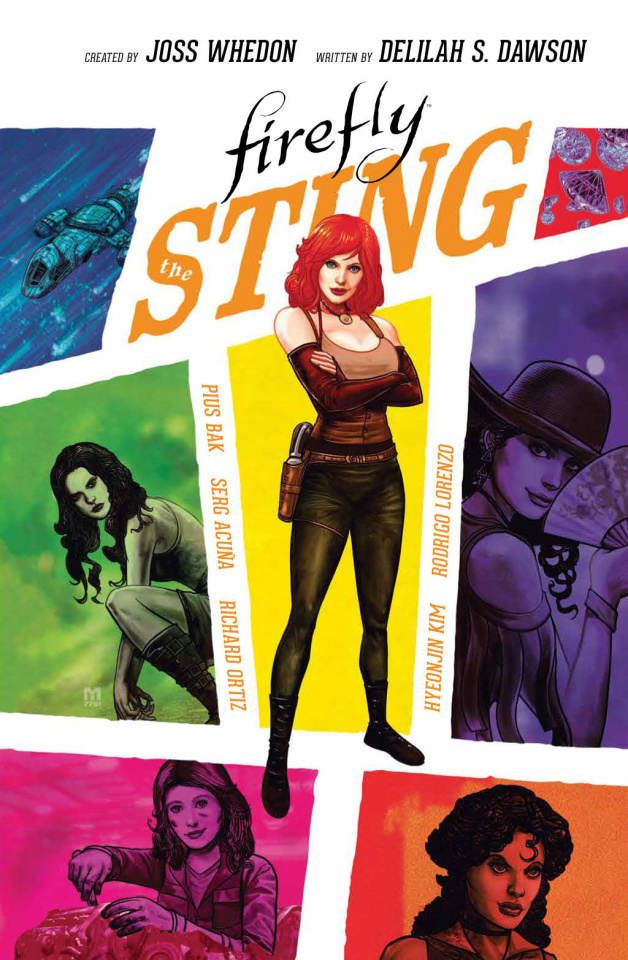 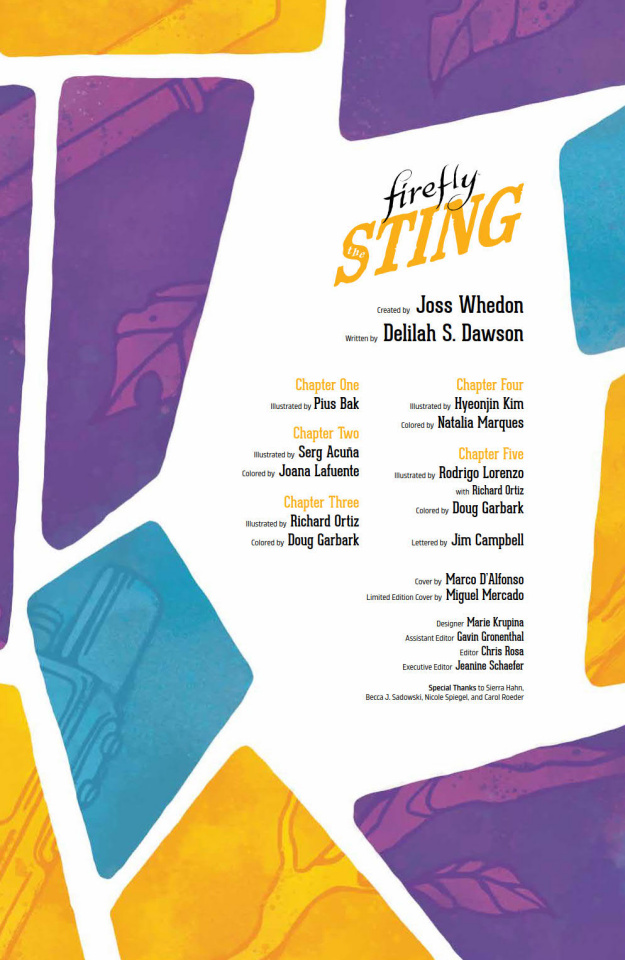 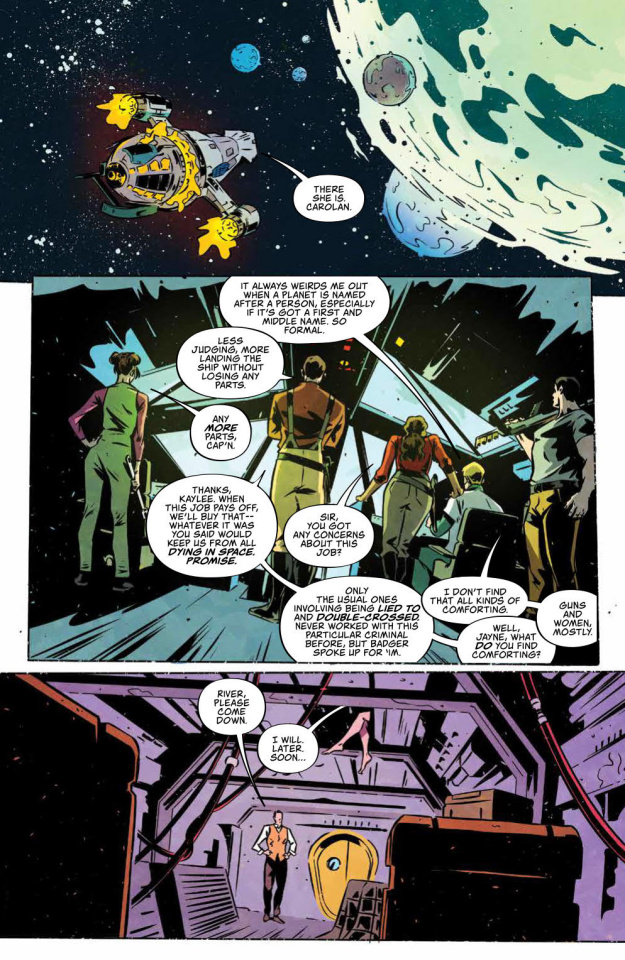 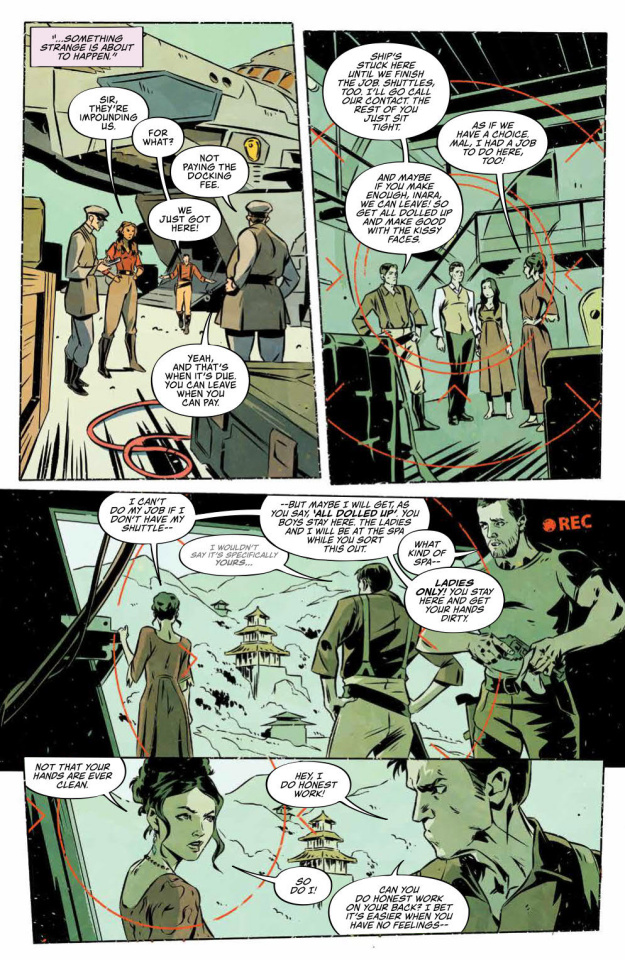 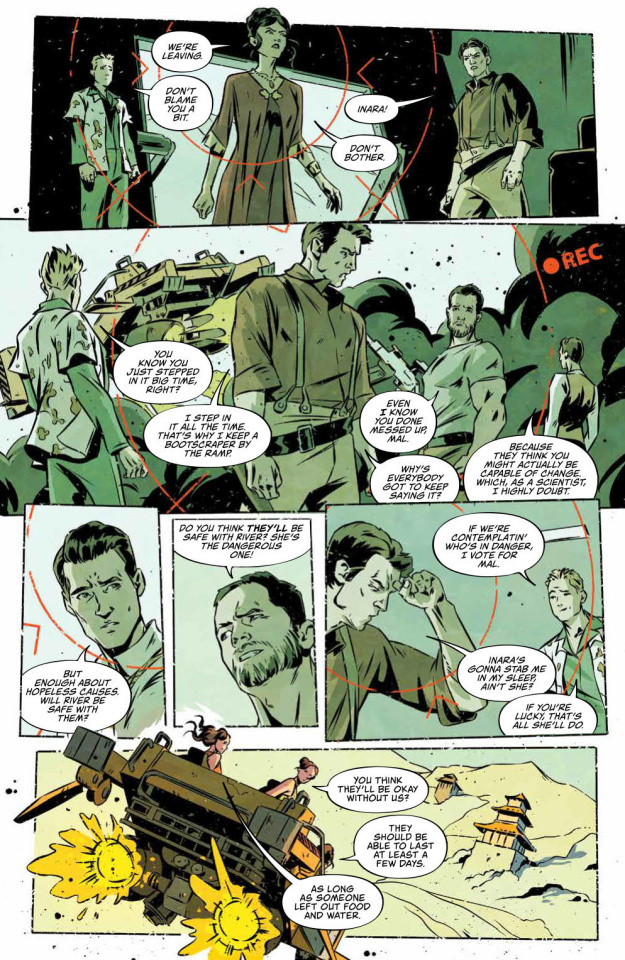 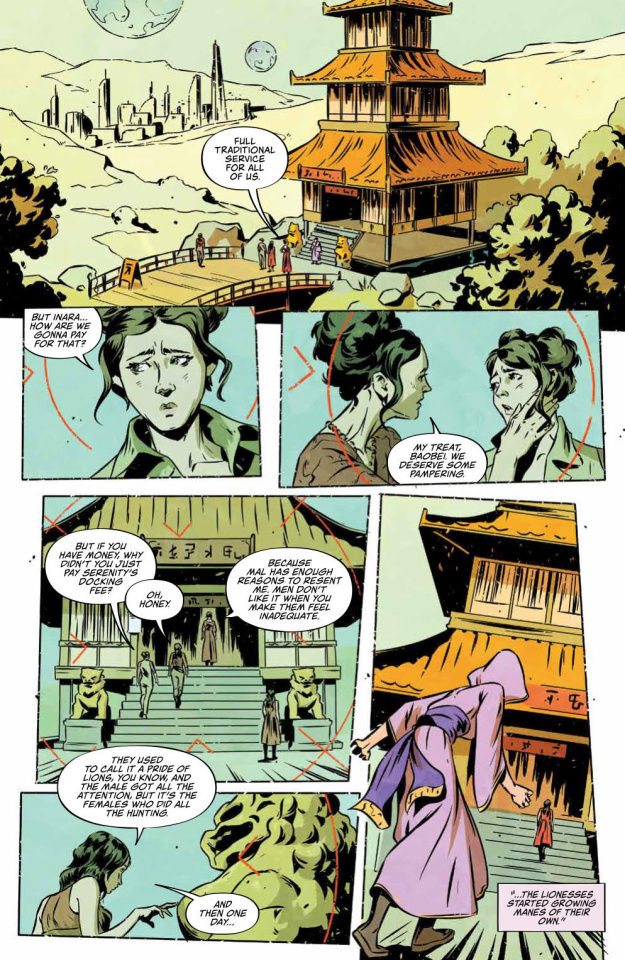 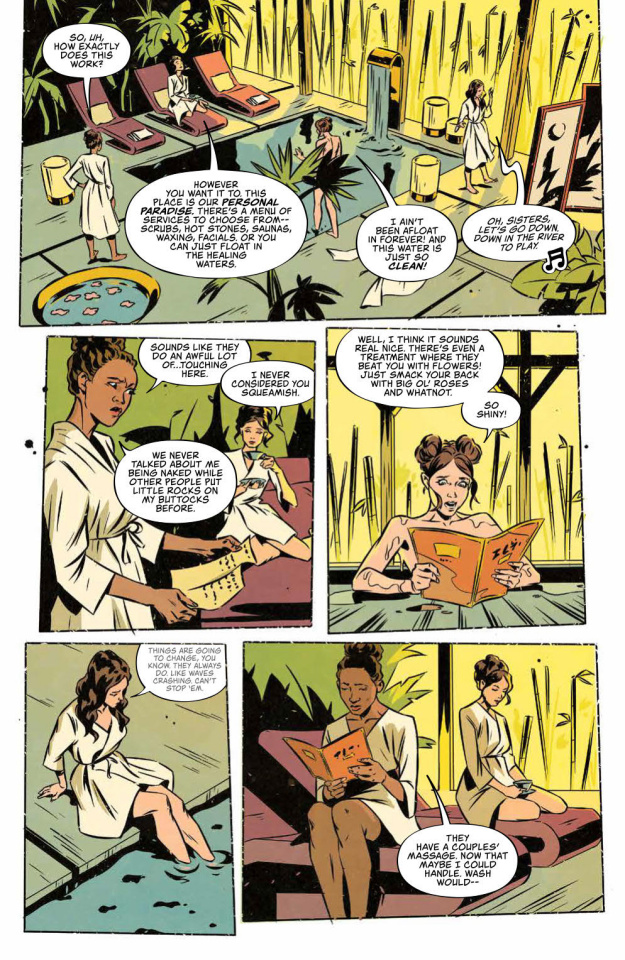 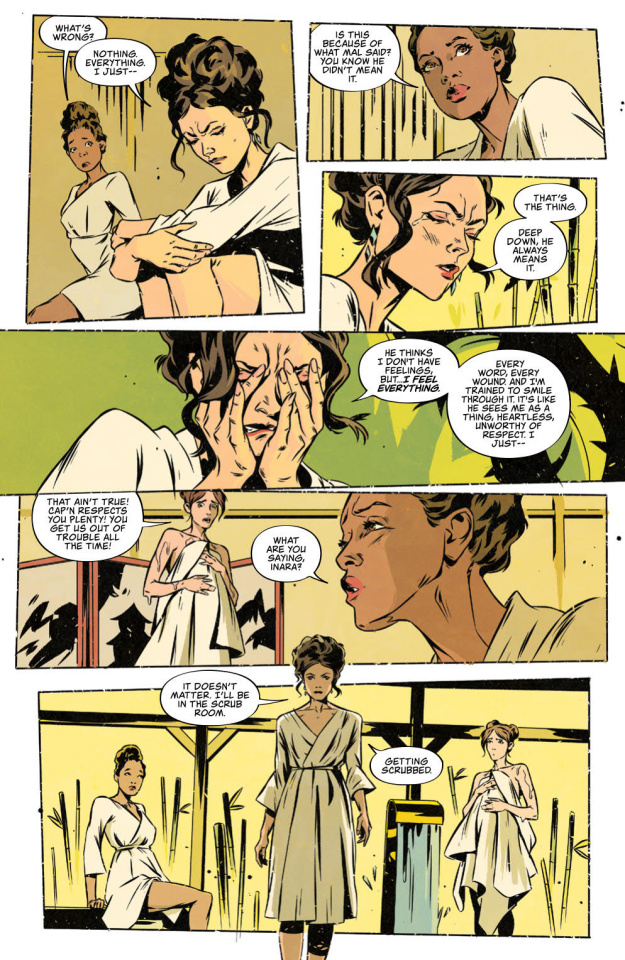 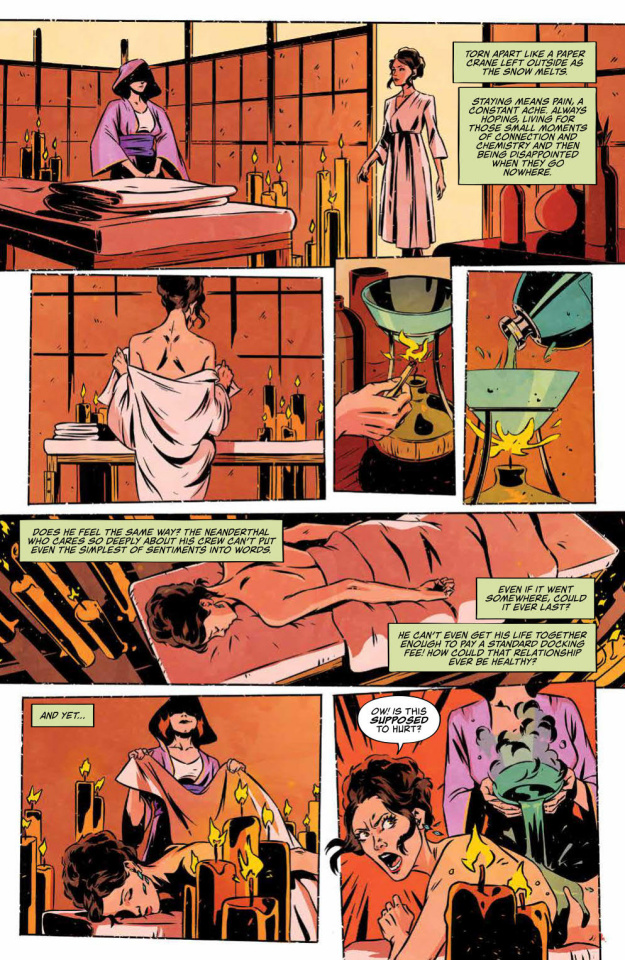 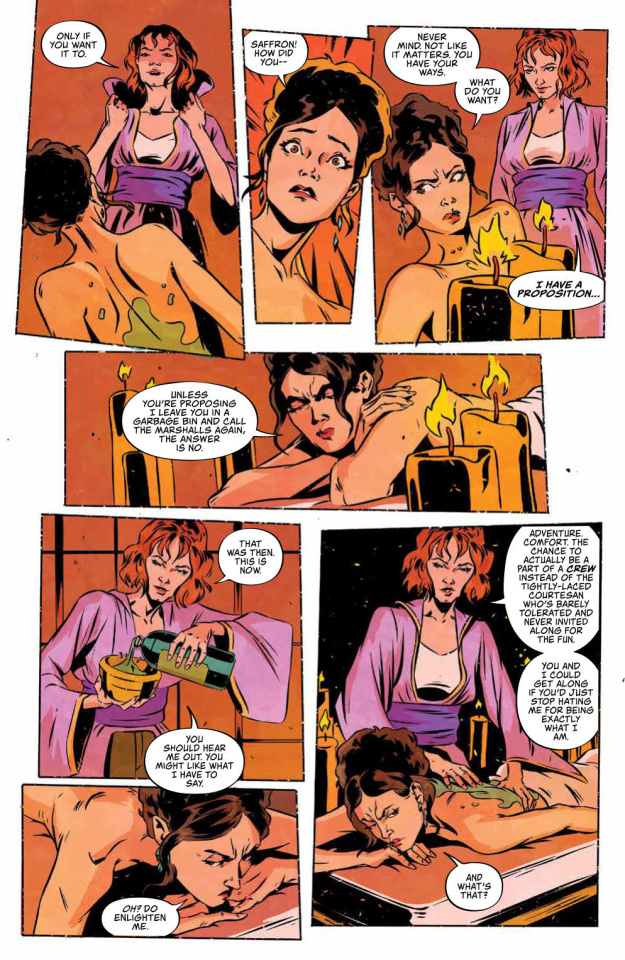 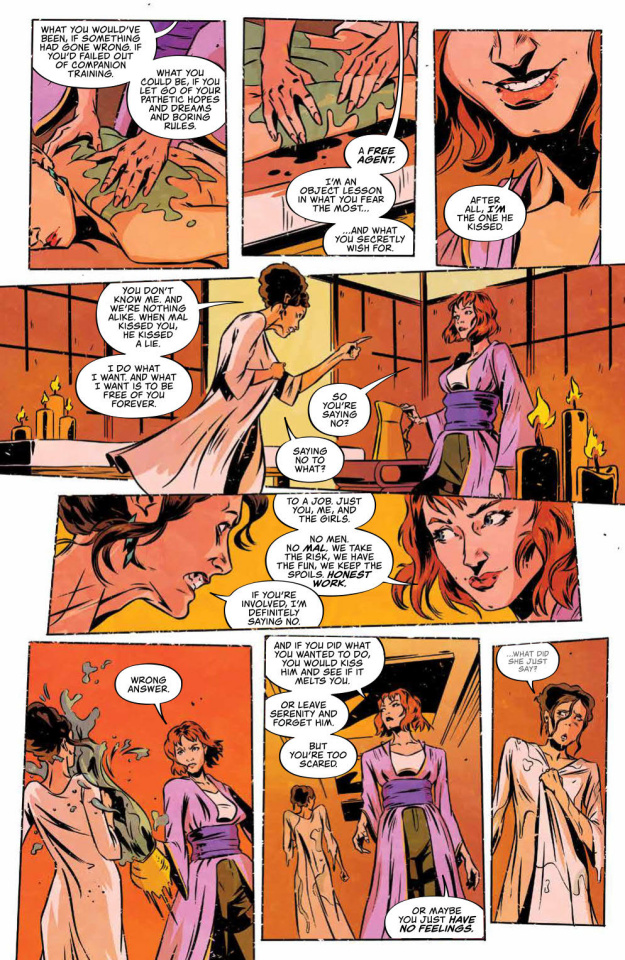 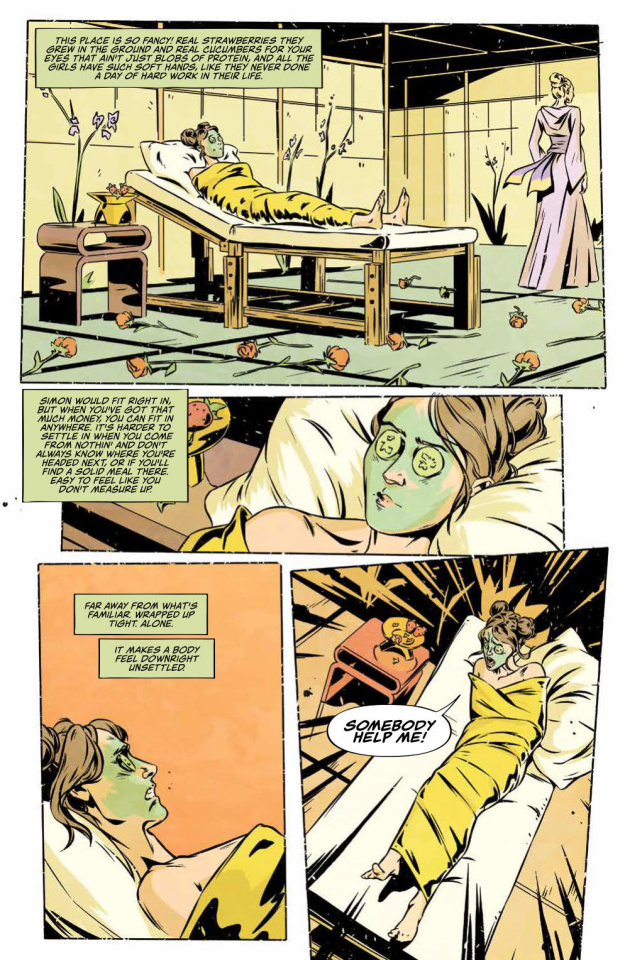 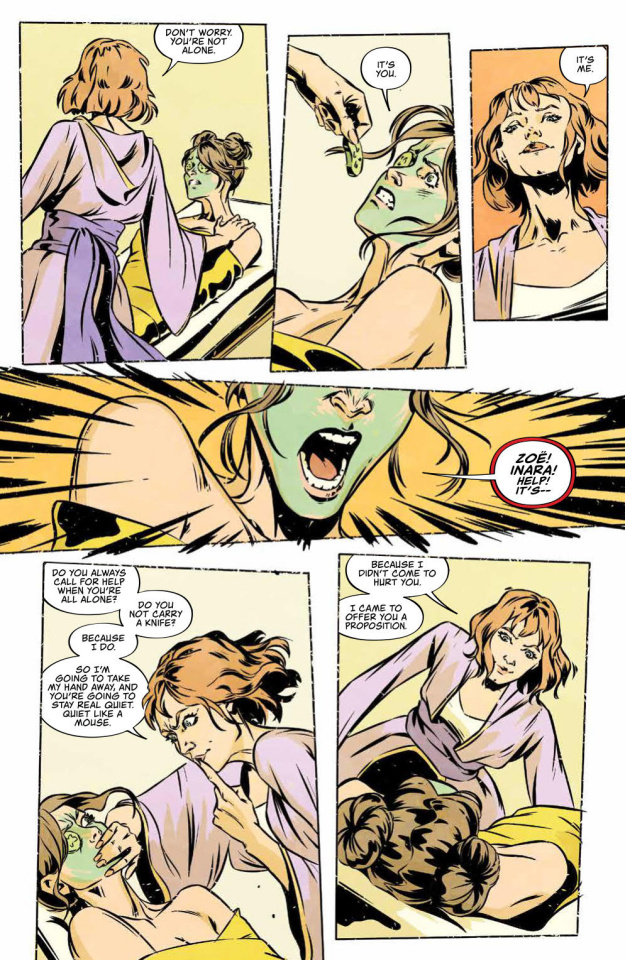 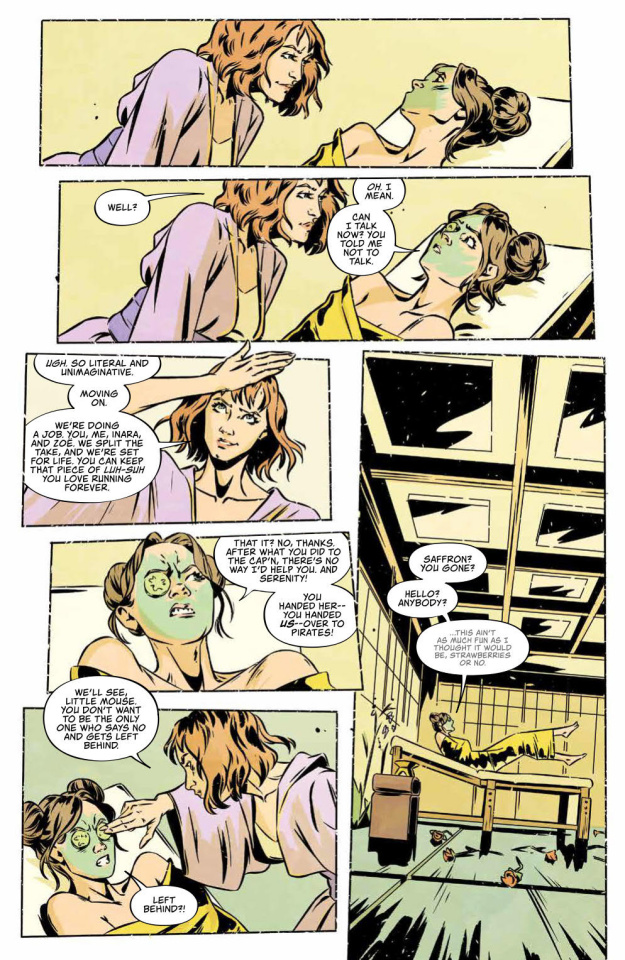 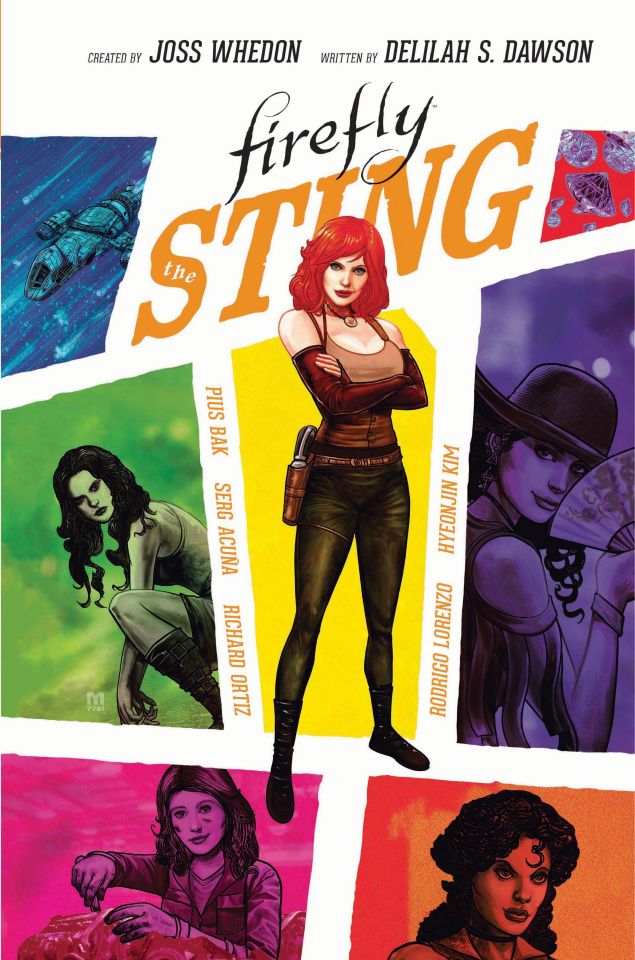