Featuring a photo cover from Prime's version of "The Boys," this omnibus includes both volumes 7 & 8 of this acclaimed series in one book. So where are the real superheroes? The warriors for truth and justice, the defenders of the American way, the heroes who fight to make things right and ask for nothing in return? Hughie finds out when he meets the teenage adventurers known as SUPERDUPER... but unknown to the little Scotsman, Butcher has finally learned his secret. A dire scheme is set in motion, and at the vast superhero evangelist festival of BELIEVE, Hughie's relationship with Annie January - aka Starlight of the Seven - reaches its terrible conclusion. Next... a special story featuring everyone's favorite pint-sized Scotsman, Hughie. Mind reeling from cataclysmic events in New York, Wee Hughie heads home to Auchterladle - the semi-idyllic Scottish seaside town where he grew up. All Hughie wants is some time to himself, to return to the bosom of family and friends, and get his head together after two years of unimaginable chaos. But our hero's luck has always been more cloud than silver lining, and the familiar surroundings he craves are not all they might be. Old pals are warped beyond recognition, strangers in town are up to no good, and a figure from Hughie's recent past has come back to resolve some unfinished business. You can go home again - but whether or not you should is another matter entirely. 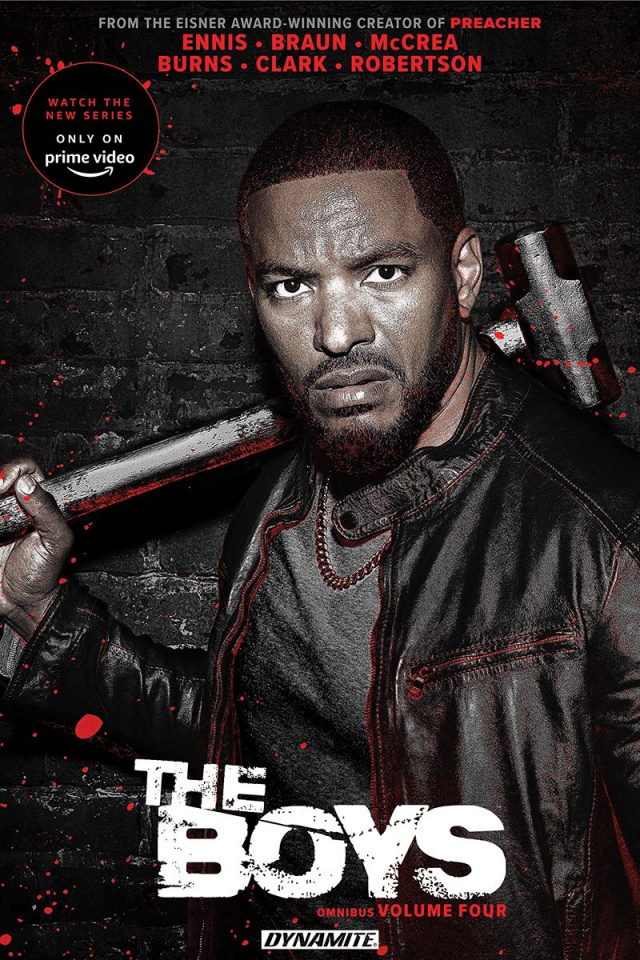