Dangerous and desperate, the Owl is on the attack, and he's far from the Man Without Fear's only problem! Bullseye is back, while the Purple Man has employed his mind-control powers to torment our hero and his friends alike. It's a gritty, edge-of-your-seat saga that traps DD in the Ryker's Island prison, forcing him to fight a gauntlet of his most violent enemies. The personal drama is no less captivating: After Heather Glenn discovers Matt Murdock is Daredevil, she blames him for her father's death, sending Matt into a tailspin. It won't get any easier when his old flame, the Black Widow, returns. This historic volume culminates with an epic final battle with Death-Stalker - and Frank Miller's Daredevil debut! 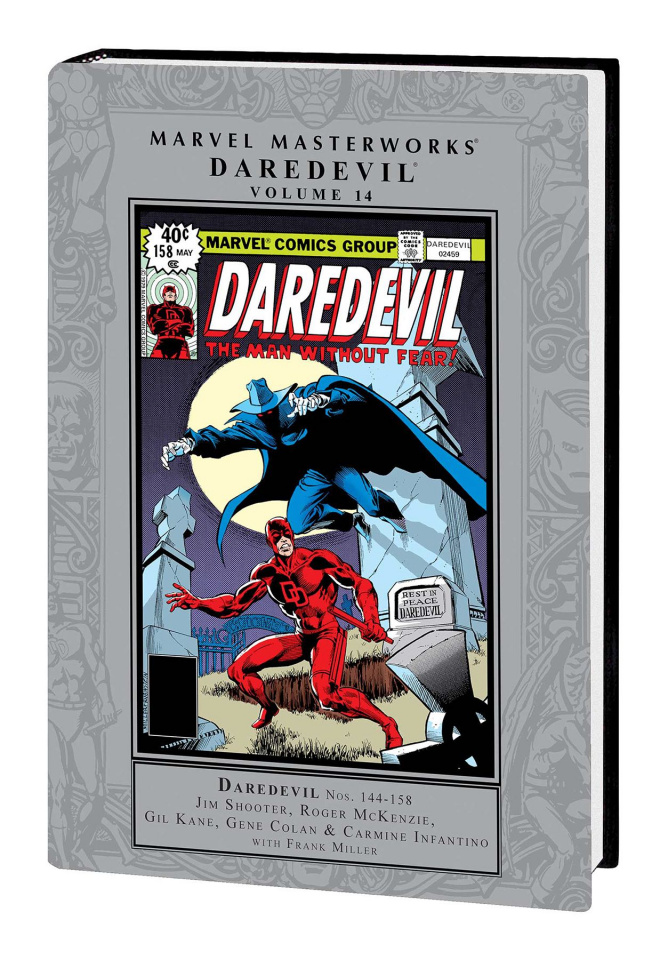