Jenny Mei Sparks is back, and she has a plan. The problem is that other people have ideas, too, and one of them is about reducing the population of Earth by 90 percent. Meanwhile, Skywatch intensifies its preparation for war and increases its attacks on the planet. For some of these conflict zones, Skywatch's greatest threat is not IO or conventional forces, but the people who escaped from its experimentation camps. And the four people in London whom it knows little about, but who are preparing to take steps to alter the balance of the world! Plus, it's the return of Midnighter and Apollo! 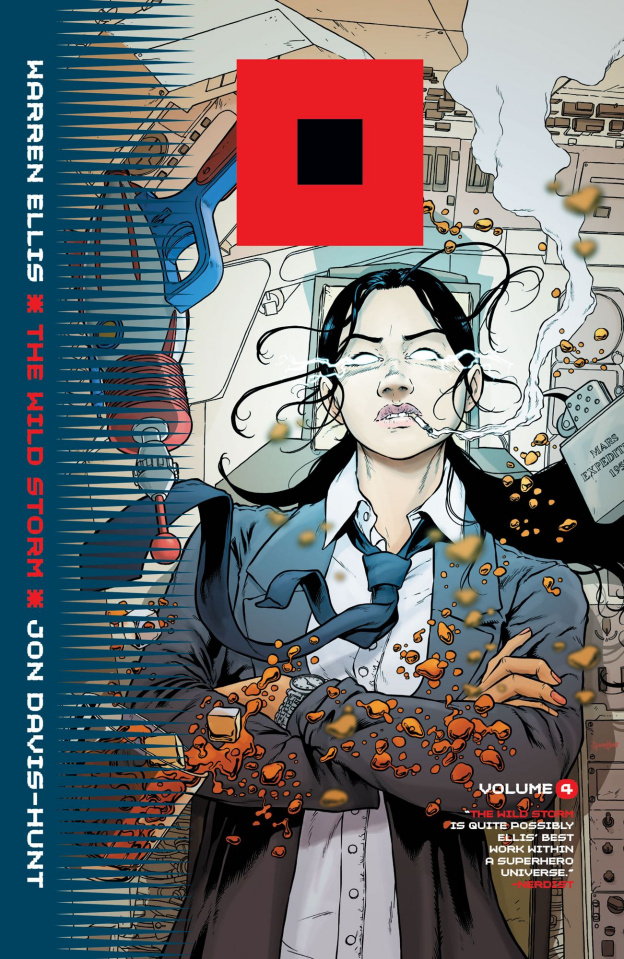