Sixteen Families fight to control the world. That's fifteen too many. The time has come for the Cull. So begins the next phase of LAZARUS, the critically acclaimed New York Times bestselling series from Eisner winners MICHAEL LARK and GREG RUCKA. Forever-the Lazarus of the Carlyle Family-has been sidelined, her loyalties thrown into question. To win her trust, her sister Johanna must reveal the Family's most closely guarded secret-the truth of Forever Carlyle herself. Meanwhile, the effects of the Conclave War are being felt around the globe in six individual stories written by GREG RUCKA, collaborating with a roster of star-studded talent, including writers ERIC TRAUTMANN, NEAL BAILEY, and AARON DURAN, and artists STEVE LIEBER, BILQUIS EVELY, TRISTAN JONES, and others. In a world that refuses compromise, there is only complicity. 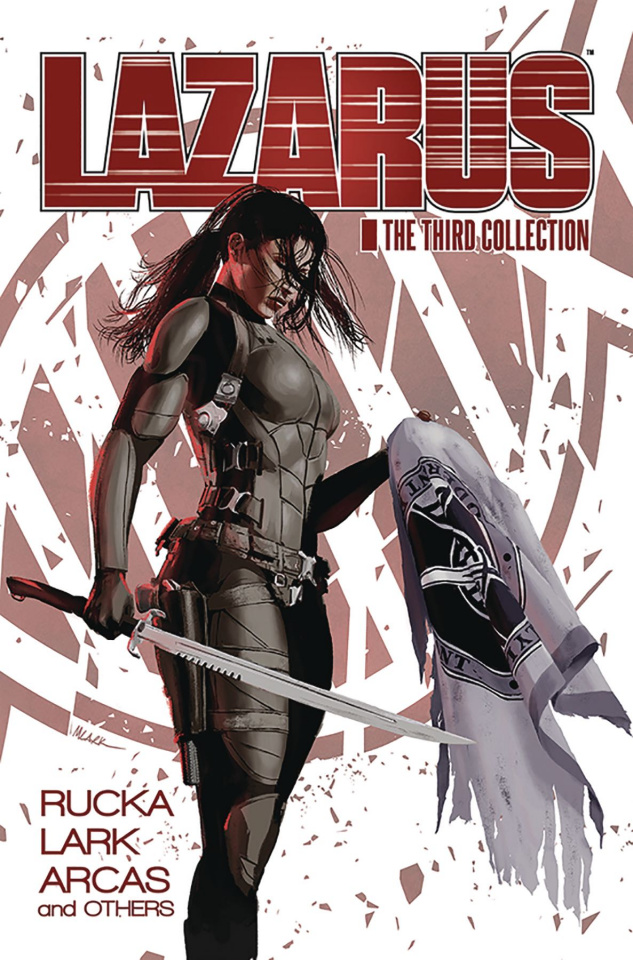