THE ROAD TO "DROWNED EARTH"!

When Wonder Woman learns that Cheetah gained new powers and killed the Greek sea god, Poseidon, that sets Aquaman off on a search for answers, bringing him into conflict with an entity known as the Flood, a herald for long-dead ocean gods with an ancient grudge against Poseidon, Atlantis and, well, everyone else on Earth. Who are those guys? Some very big fish-and you know what big fish do? Eat smaller fish like Aquaman and his Justice League buddies! 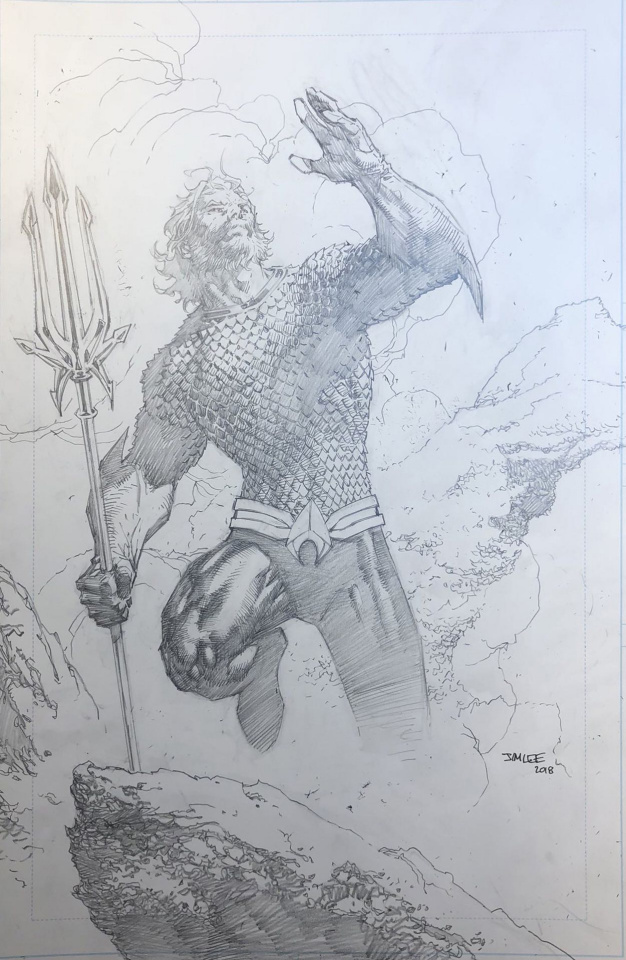