The dwarfs are a stoic and long-lived race. Their unbending will and pride serve them as fearsome warriors on the battlefield and the greatest craftsmen across the Old World. But cross them at your peril, as a dwarf grudge is never forgotten, a quest for revenge handed down from generation to generation until the debt is settled in blood. In this action-packed omnibus, the bravery and resilience of the dwarfs is brought to life as they wage war against the twisted powers of Chaos, vile skaven ratmen, brutal orcs, cunning goblins and their oldest adversaries, the mysterious and powerful elves. Contains the novels Grudgebearer, Oathbreaker, Honourkeeper, and The Doom of Dragonback. 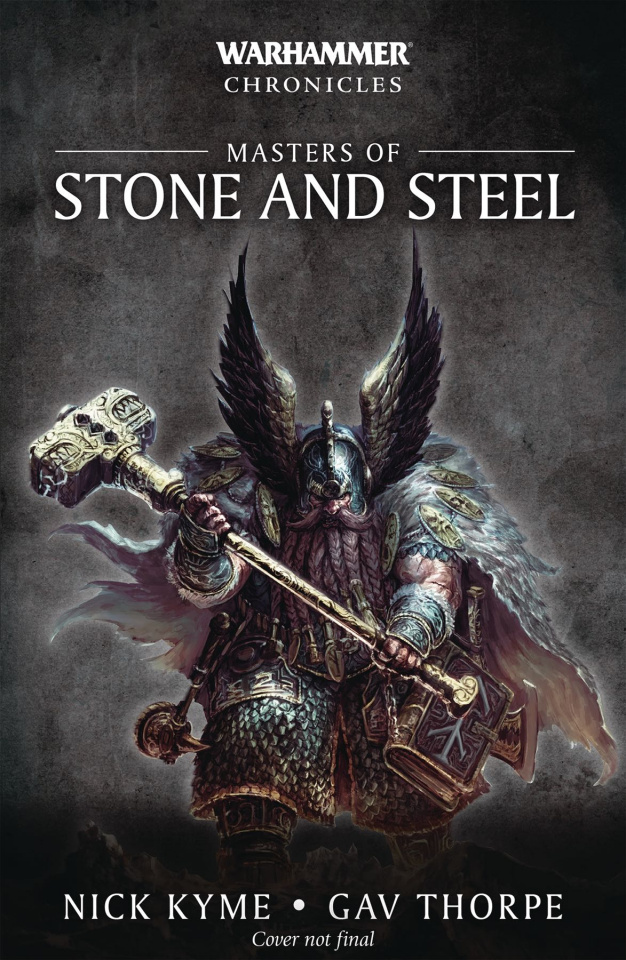