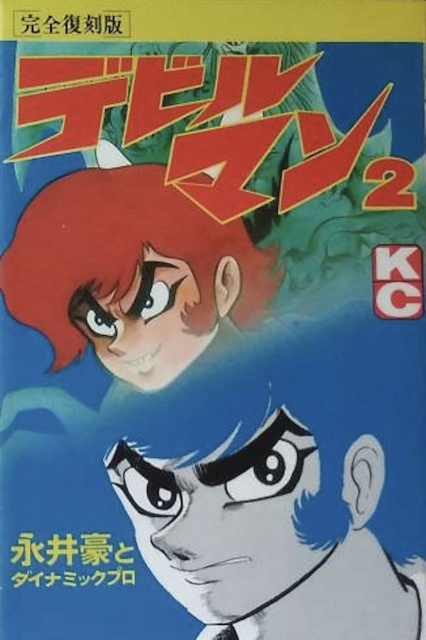 The original horror manga classic that inspired the genre for decades! For ages, the demons that once ravaged the Earth have been trpaped, leaving Earth to enjoy a time of relative peace. But that peace is coming to an end. Demons have risen once again, tipping the world ever closer to Armageddon. Gentle Akira Fudo may seem like an unlikely hero, but due to his pure heart, he is able to become Devilman, a human with demonic powers - and the planet's only hope of salvation!