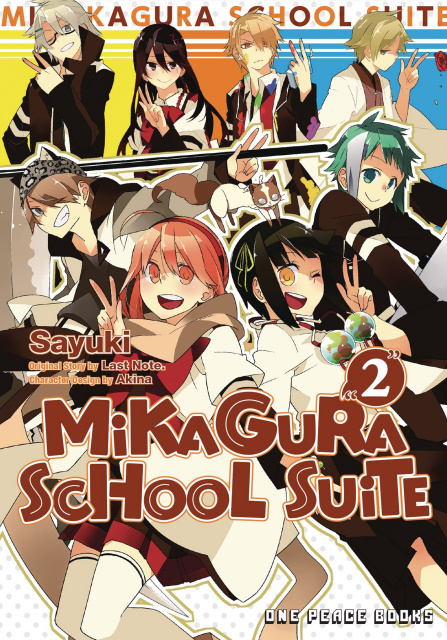 Mikagura Academy is a private school where representatives of opposing culture-themed school clubs engage in battle using mysterious special powers. New student Eruna temporarily joins the Going Home Club and somehow manages to win her first battle. Eruna is ecstatic, but becoming an official member of a club turns out to be harder than she expected, though not for lack of trying. Whether it's the Calligraphy Club, the Flower Arranging Club, the Astronomy Club, or the Drama Club...