Four all-new stories take the cyberpunk classic The Ghost in the Shell to new frontiers in this full-color, hardcover collaboration between original creator Shirow Masamune and some of the world's most innovative comics writers and artists. Featuring stories by Max Gladstone & David Lopez, Alex de Campi & Khoi Pham, Brenden Fletcher & LRNZ, and Genevieve Valentine & Giannis Milonogiannis, with illustrations by Becky Cloonan and more. A crimelord exploits prisoners of war to run a remotely-controlled global strike force, and the investigation reunites Kusanagi with an old friend and pits them both against Chinese security forces. A family see their dead daughter on television, except she looks 15 years younger than she did when she died. The infiltration of anti-cyberization cult calls for Section 9's most "human" members to abandon the support of their enhanced colleagues and do things the old-fashioned way. The stories in Global Neural Network bring a global, 21st-century persepctive to its questions of human identity and the border between mind and machine that made The Ghost in the Shell one of the most revered manga of all time. 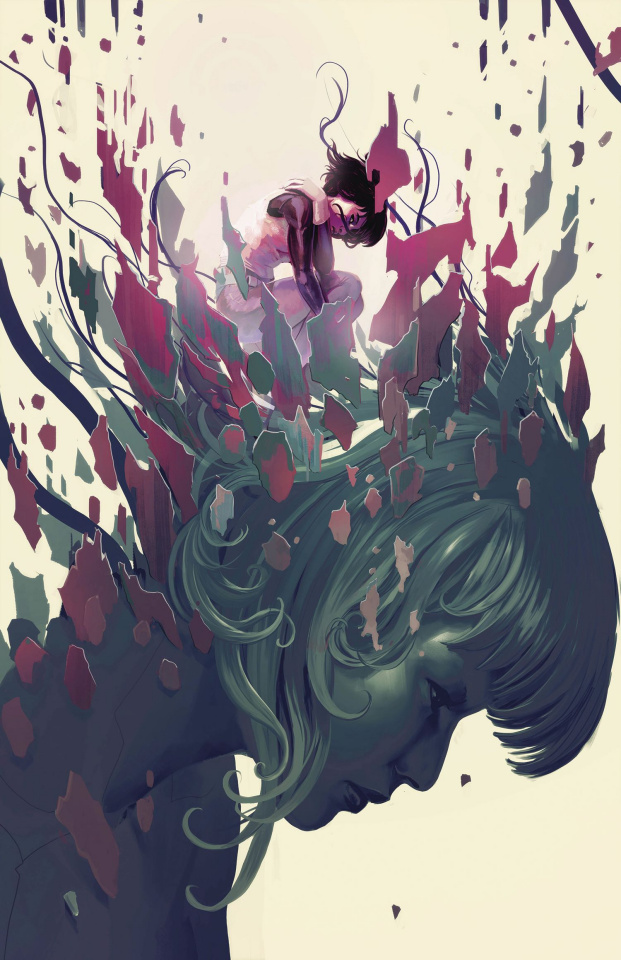