The Second Comiing of Krent Able

Krent Able is a comic artist and illustrator. He first started making comics in 2009 for The Stool Pigeon music magazine, and his Big Book of Mischief was published in 2012 by Knockabout Comics. In 2013 he exhibited in The Vice Illustration Show, in 2014 his work was included in the Comics Unmasked exhibition at The British Library, and in 2015 he illustrated the book Jolly Lad by John Doran. 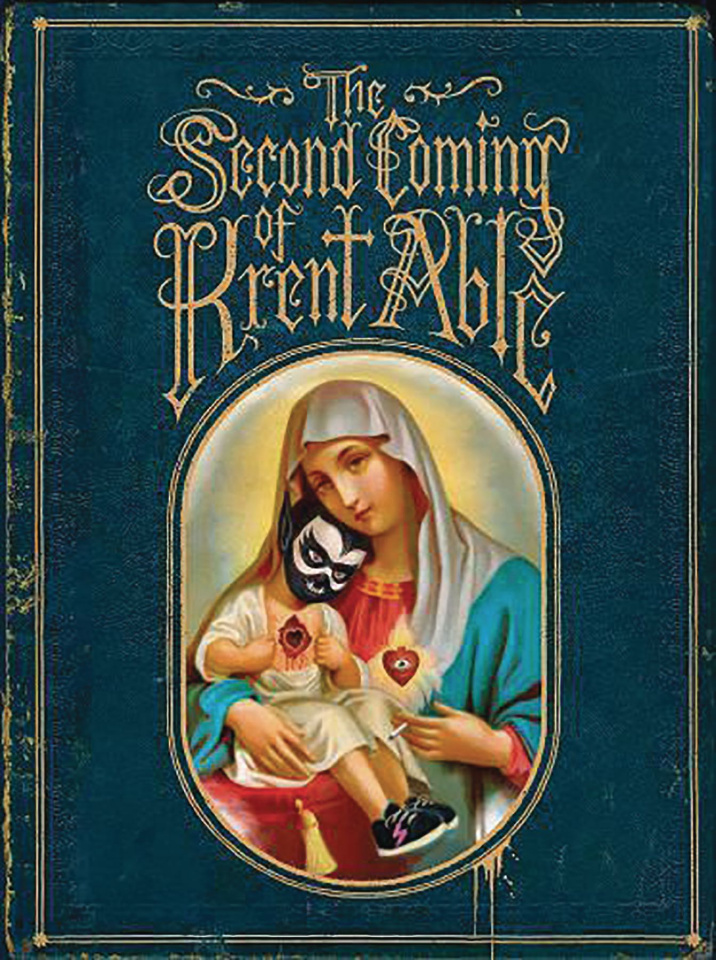