Kai and Rat must sacrifice everything for peace in the riveting conclusion to the Nameless City trilogy! The Nameless City is under siege-held by the rogue Dao prince Erzi, and under attack by a Dao general determined to end the war for the Nameless City for once and for all. And the people of the city - the "Named" - are caught in between. Meanwhile, Rat and Kai must infiltrate Erzi's palace and steal back the ancient and deadly formula for napatha, the weapon of mass destruction he has unearthed from the ancients - before he can use it to destroy everything Rat and Kai hold dear! In her third and final installment in the Nameless City trilogy, Faith Erin Hicks delivers a heart-thumping conclusion. 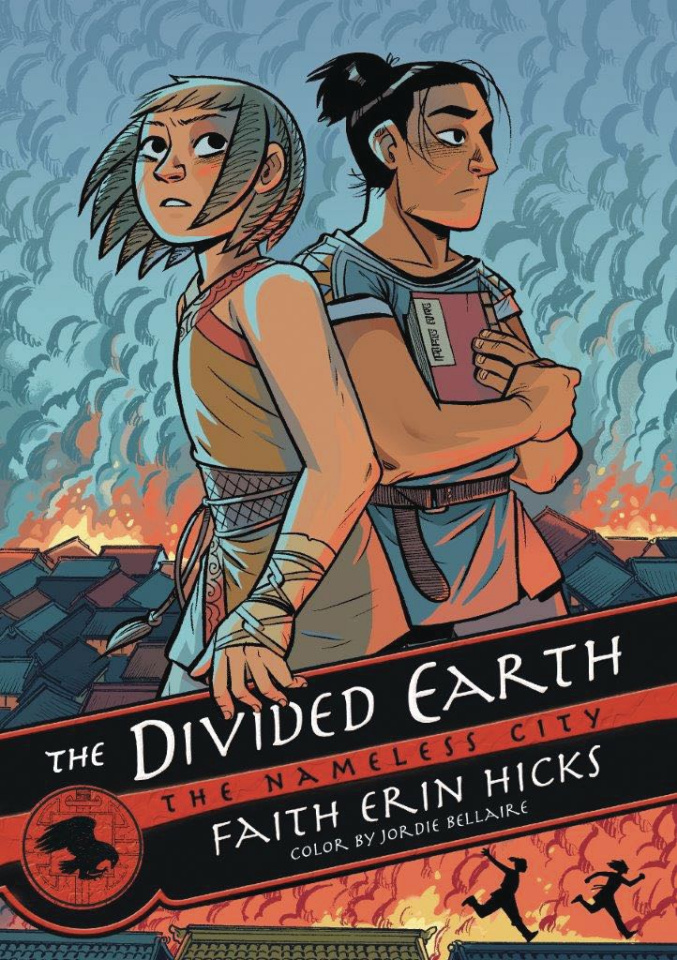