Kitty Ravencraft returns! The last time we saw her, her new comic book series was a huge success and she was once again the talk of the comic shops! Kitty's sleazy publisher managed to get a Hollywood film deal based on her series, but she soon found herself in danger once again! So much so, that she gets shot and killed by a mystery killer! Now, we'll see Kitty go on trial, taking a visit to Heaven and Hell... then going on a mission from God to seek out her killer! And when you see who her killer is, you will be shocked! But where will she end up? And what will happen to her killer? Find out in the wackiest, funniest Kitty story yet! 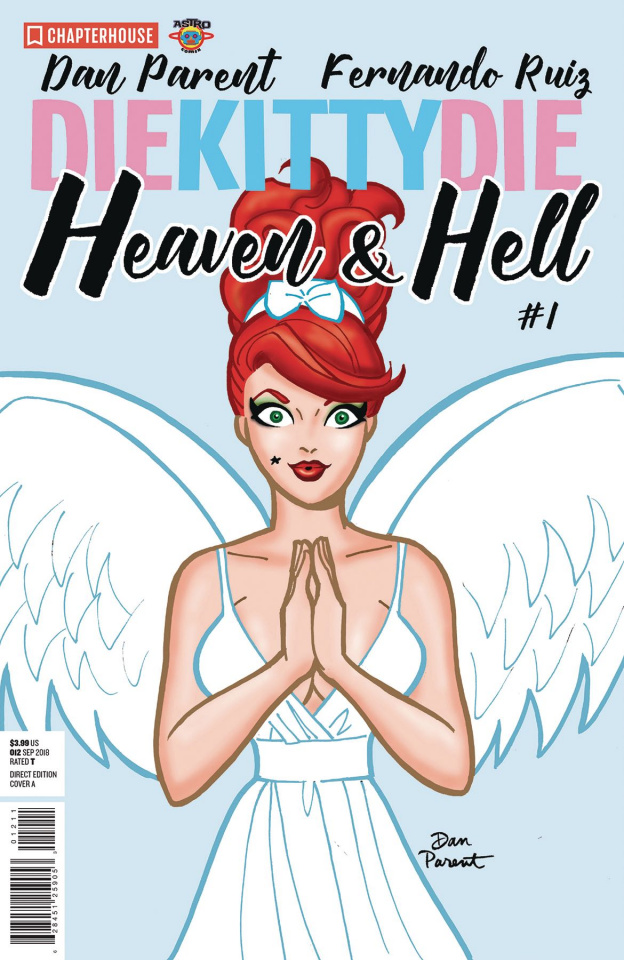