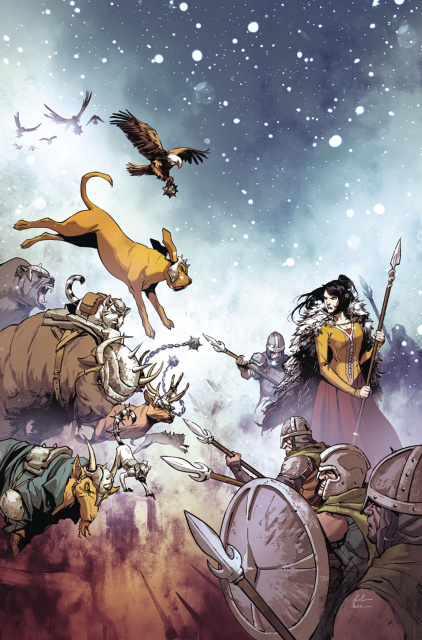 "Animosity looks to be AfterShock's first true classic, the book that'll put them on the map." -Tara Giovannini of IGN