The mountain giants are on the march! Surtur has broken free! Odin sleeps while Loki has claimed the throne of Asgard! In short, all Ragnarok is about to break loose! And when the dust settles, Loki's spells will lead to a body swap between the God of Thunder and his mischievous half brother! With art by Jack Kirby and Neal Adams, this Epic Collection is an embarrassment of riches - and John Buscema soon steps up to carry the hammer in an equally epic artistic run! Together with Stan Lee, he'll pit Thor against Doctor Doom, unleash the power of Infinity, combat Hela in the realm of the dead, set father against son, stage the wedding of Loki and Lady Sif and team up Thor and the Silver Surfer! 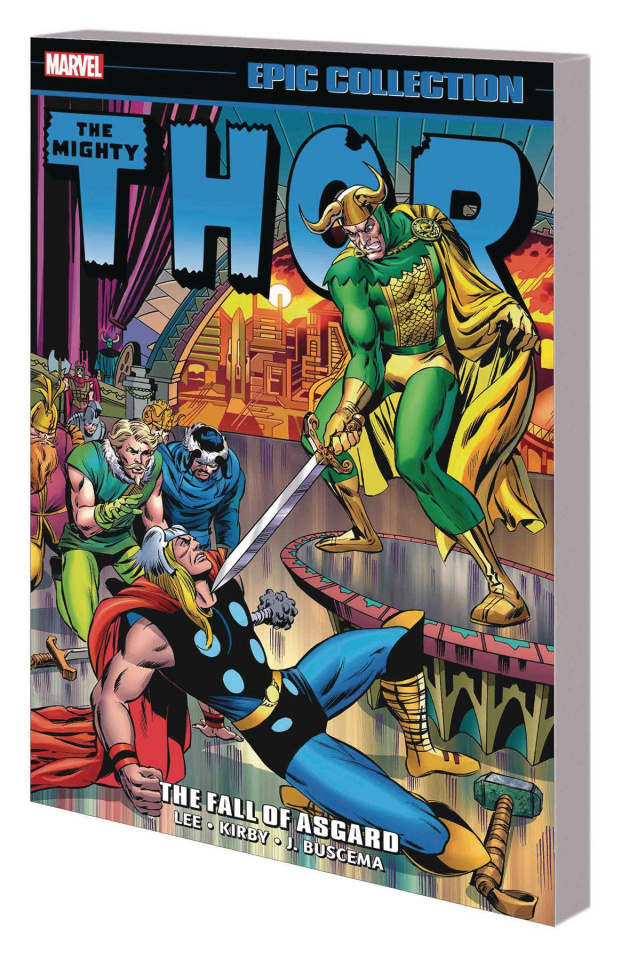