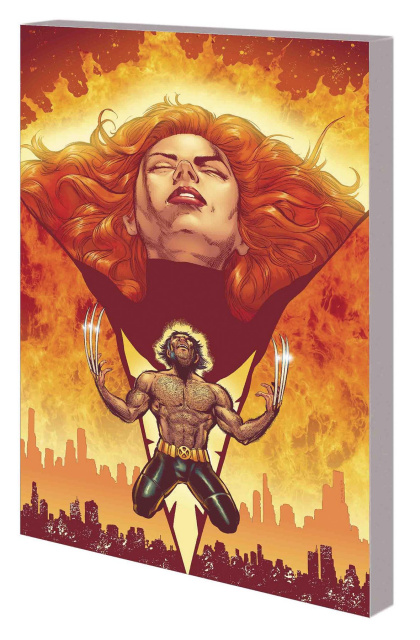 Jean Grey's cycle of death and rebirth continues as one of comics' most celebrated writers leaves his unmistakable mark on the Phoenix! As Jean's connection with the cosmic firebird rekindles, Magneto returns! The X-Men thought his mutant menace had finally been ended - but he was hiding in plain sight all along, waiting to make his move. With the X-Men scattered and blindsided, New York aflame and Xavier's students corrupted, Jean must reclaim the power of the Phoenix...no matter the terrible cost! Then, 150 years in the future, the X-Men's ultimate foe has finally revealed his true face. But when the Phoenix Egg is discovered, will the X-Men of tomorrow become the next victims to burn in the Phoenix Force's purifying flames? Experience a pivotal chapter in the life and legacy of Jean Grey!