But Tigra isn't the half of it. Who's the insanely handsome man behind the curtain pulling her strings?

Hawkeye, Hawkeye, America Chavez, Fuse, Gwenpool and Kid Omega are here to uncover the mystery and save the city of Los Angeles from certain death (but not extreme property damage!)

They may not be the heroes we need, but they're certainly the ones we deserve! Strap in, folks! 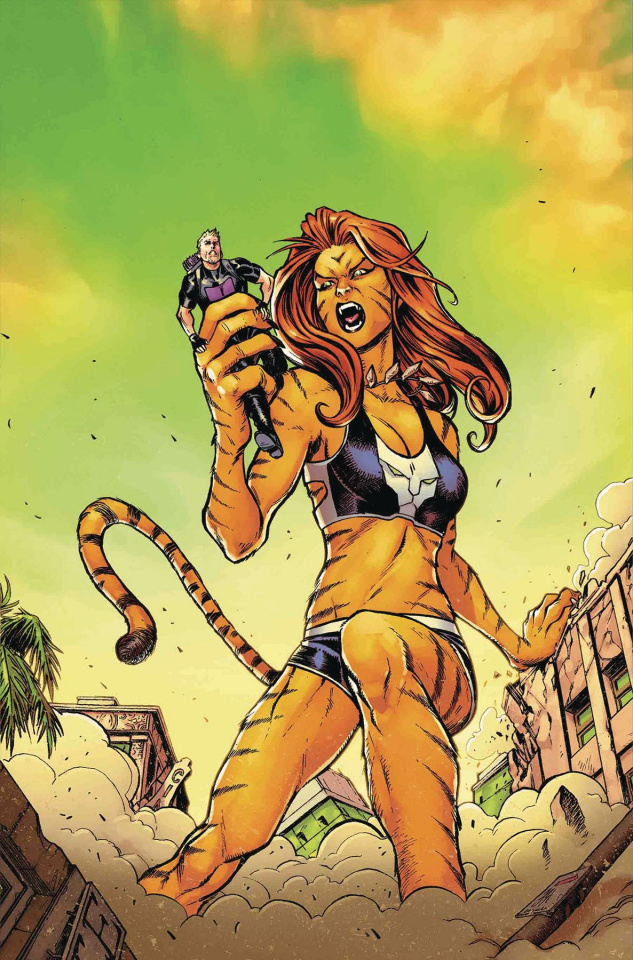