Advance solicited for June release! Rose Tico-breakout character from The Last Jedi, and normally a behind-the-scenes operator-takes center stage in the fight against the First Order! Young Anakin Skywalker competes in a podrace that's unlike any he's seen before! And Ezra Bridger, Hera Syndulla, and the rest of the Ghost crew must retrieve a sacred bird from the Empire's clutches, but space pirate Hondo Ohnaka might get it first! A rotating crew of characters and creators reveal these and more untold tales from the Star Wars galaxy, in stories appropriate for all ages, from Padawans to Jedi Masters. 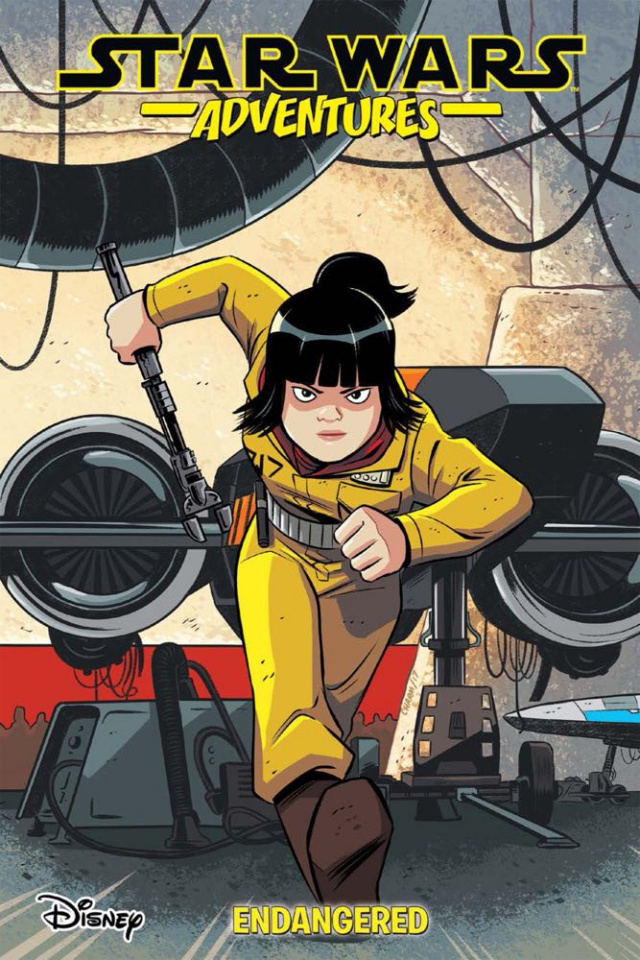