Fan-favorite Autobot Bumblebee is recruited for a top secret mission, and 1960s London won't know what hit it when this robot in disguise goes undercover. It's high-tech, high-octane, high-clearance spy hijinks in.... From Cybertron with Love.

Some call him Goldfender, but the name's Bee... Bumblebee. On loan to MI6 and teamed with a human partner, Bee's trapped in the middle of a Cold War plot to disrupt British Secret Intelligence. But when their base is destroyed from within, it's up to Bee to discover if there's a traitor in their midst...and, in the spy world, allegiances can change just as easily as a Cybertronian. Collects issues #1-4!

The official prequel to the new Bumblebee film, in theaters December 2018. 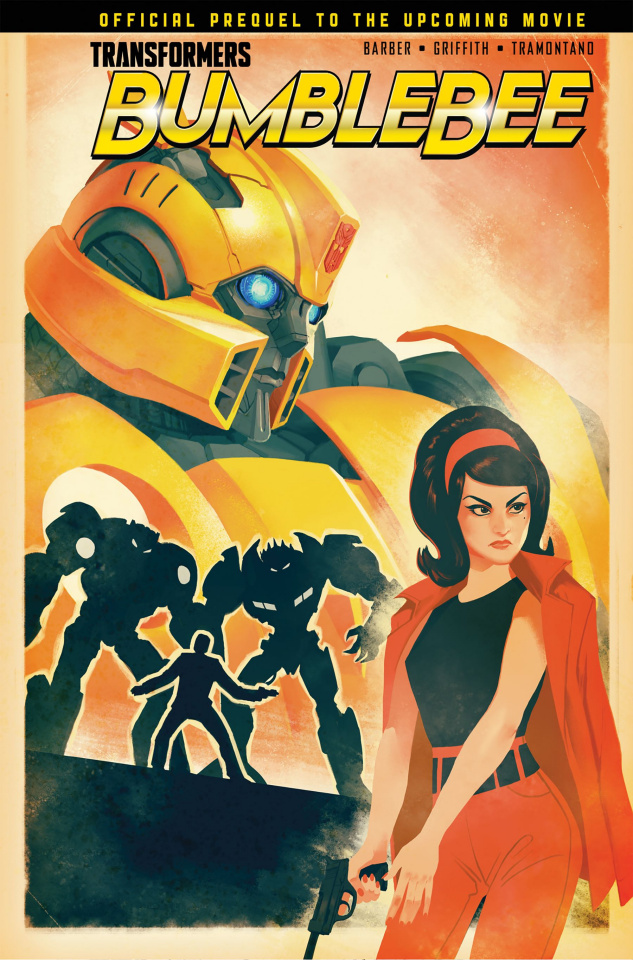