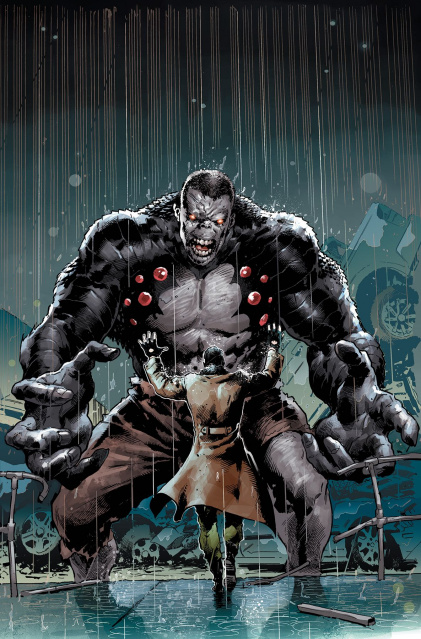 Talk about a brave and bold team-up: Damage has joined forces with a mysterious top military operative, and now the two are on the run from Colonel Jonas and her black-ops team. With his powers back up and running, there's nothing to stop Damage from killing the woman who turned him into a monster-with the possible exception of one dark secret!