Shadow and Wednesday find themselves on the run from both the police and the mysterious Mr. Town. Along the way, they find help in their evasion from Whiskey Jack and John Chapman, all the while Shadow continues to try to sort through the chaos in his life. 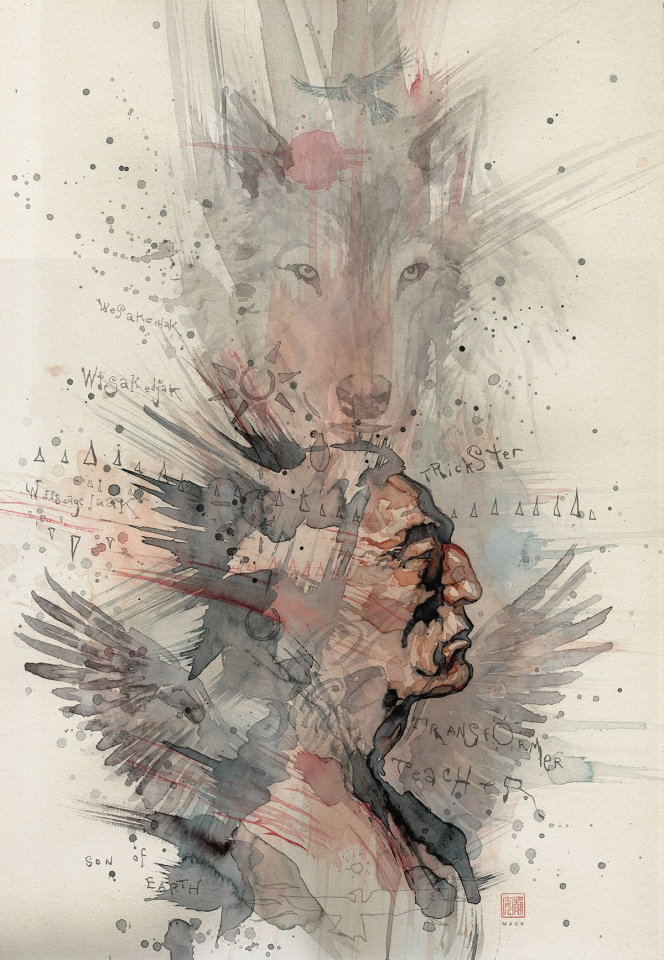