Howard Lovecraft and the Kingdom Of Madness (Halloween ComicFest 2018)

July 22nd, 1898. After returning from the Undersea Kingdom, young Howard Lovecraft and a few friends must travel to Antarctica in order to prevent the awakening of Cthulhu. This comic is an all new handbook of H.P. Lovecraft's monsters and creations that appear in the upcoming animated feature film and the trilogy's exciting conclusion, Howard Lovecraft & the Kingdom of Madness starring Finn Wolfhard, Mark Hamill, and Christopher Plummer. 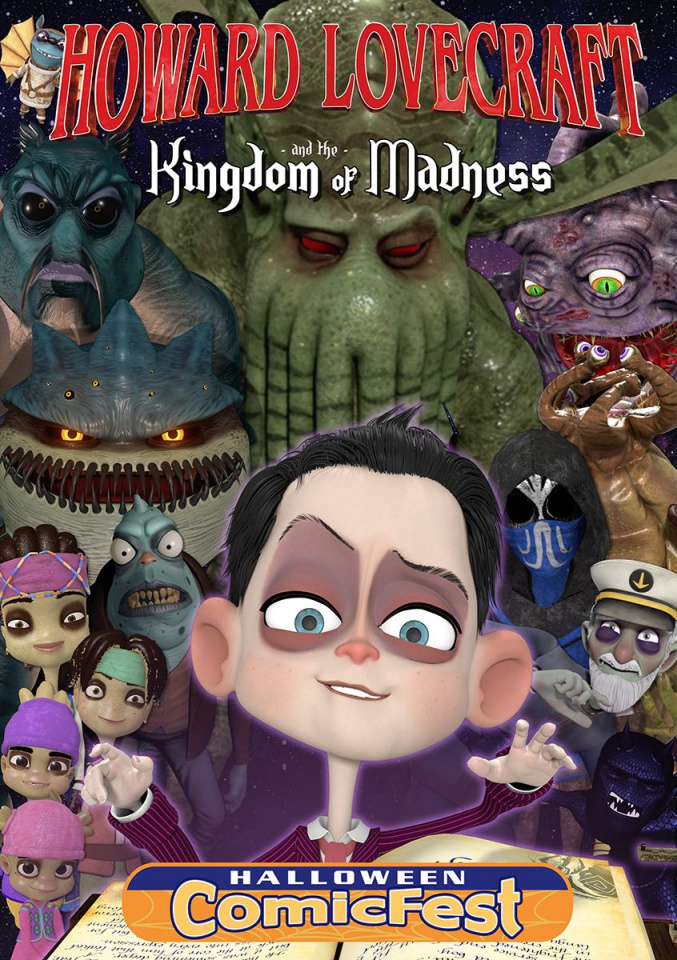