Norman is a typical eight-year-old boy. Except for being a psychopatic killer, that is! Norman is a typical eight-year-old, living in a little old house with his zombie uncle. A fan of horror movies, he seeks to recreate his favourite scenes starring his heroes: Freddy Krugger, Jason Vorhees, and Michael Myers. Jeremy, the new boy in the village, will soon join the ranks of the missing children! 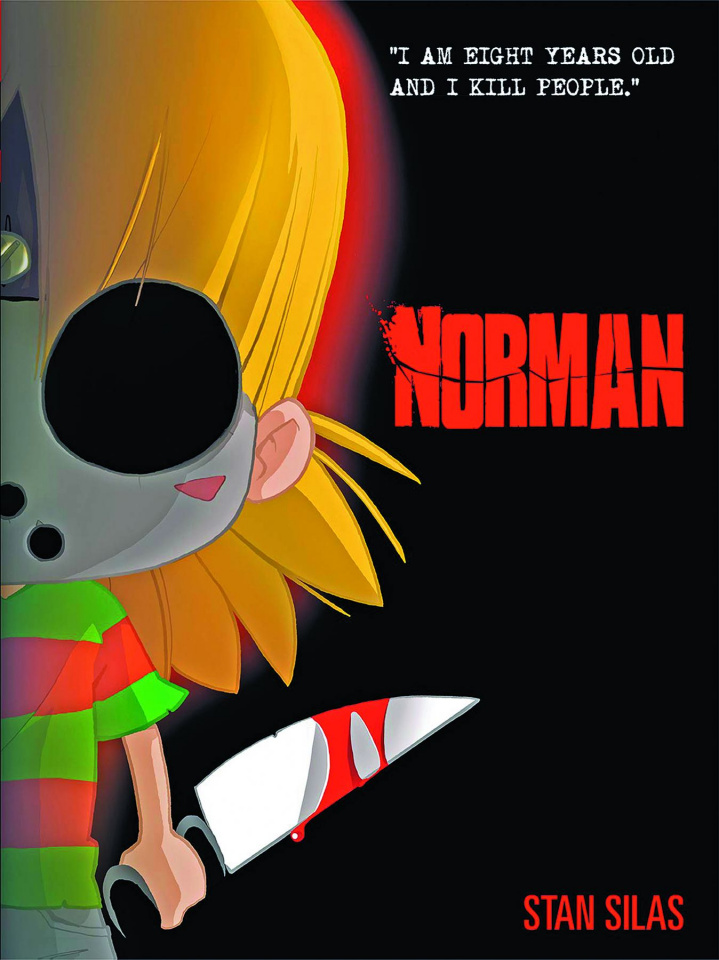