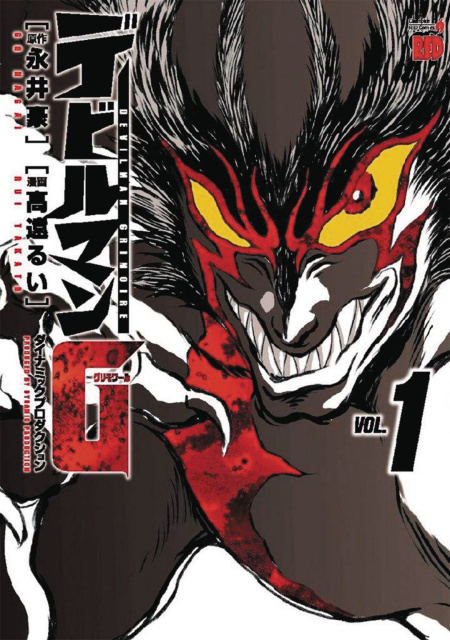 A modern retelling of the horror manga epic spanning generations of fans! When demons begin taking over the bodies of humans, only the strongest survive. When a practicing young witch named Miki Makimura asks her friend Akira Fudo for help with a ritual, the spell is interrupted and Akira is left on the brink of death. His body is overtaken by a powerful being named Amon. Now torn between his humanity and the demon within him, Akira uses his abilities to fight in the war between demons and humans for the future of the world itself!