The crew of the Clarke may just be humanity's last hope. Sent to investigate an alien construction in the asteroid belt, they're hoping to make discoveries, establish first contact, and-though it's a long shot-stay alive for as long as they can. They all came aboard knowing it would be a one-way trip. So what propelled them to sign up? For some, it was a choice. For others, it was a chance. Learn the extraordinary story about how the crew of the Clarke came together, featuring one-shots by guest artists Joëlle Jones, Drew Moss, Ryan Kelly, and Alise Gluškova, as well as the origins of the mysterious Builders, from guest artist Langdon Foss. 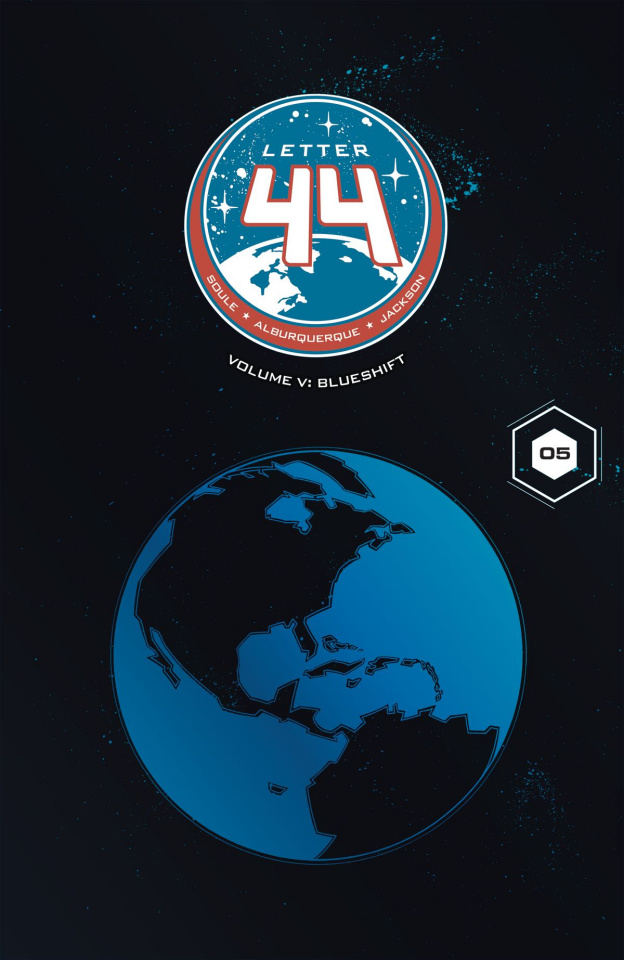