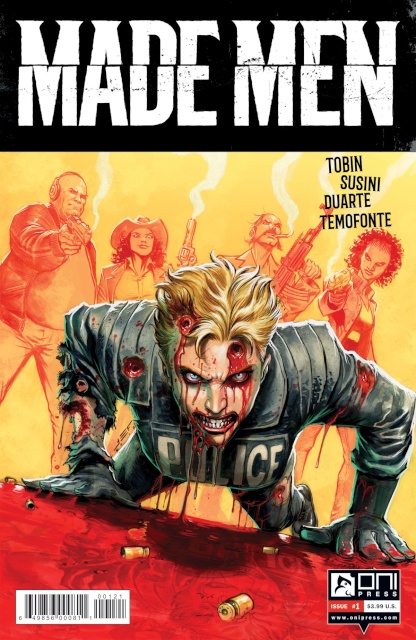 You don't know Jutte Shelley, but you might know her family. Before she was a Shelley, she was a Frankenstein. These days, she's a Detroit Special Ops officer. At least she was, until she and her entire team were ambushed during what should have been a routine call. Jutte watched as, one by one, her friends were gunned down. And then, in a flurry of bullets, Jutte fell too. But Jutte isn't like other people. She's a Frankenstein. And she knows all her family's secrets. Guess who's getting the gang back together?