From the creator of The Ancient Magus' Bride comes a supernatural action manga in the vein of Fullmetal Alchemist! With electrifying art and a gripping story, Frau Faust reimagines the protagonist of the classic tale who makes a deal with the devil as a tenacious female scholar. A century after a scholar made a deal with a devil in exchange for eternal life, the story of Faust has passed into legend. But the real Faust is not a stuffy professorial man, but a woman, still on the run with her homunculus servant. When the magnetic, bespectacled woman passes through a provincial town, she adds a young orphan named Marion, looking for an escape, to her group. The next stop: A church basement, where a disembodied demon's arm lies sealed away, and an officer of the Inquisition named Lorenzo waits to spring a trap for the blasphemer! 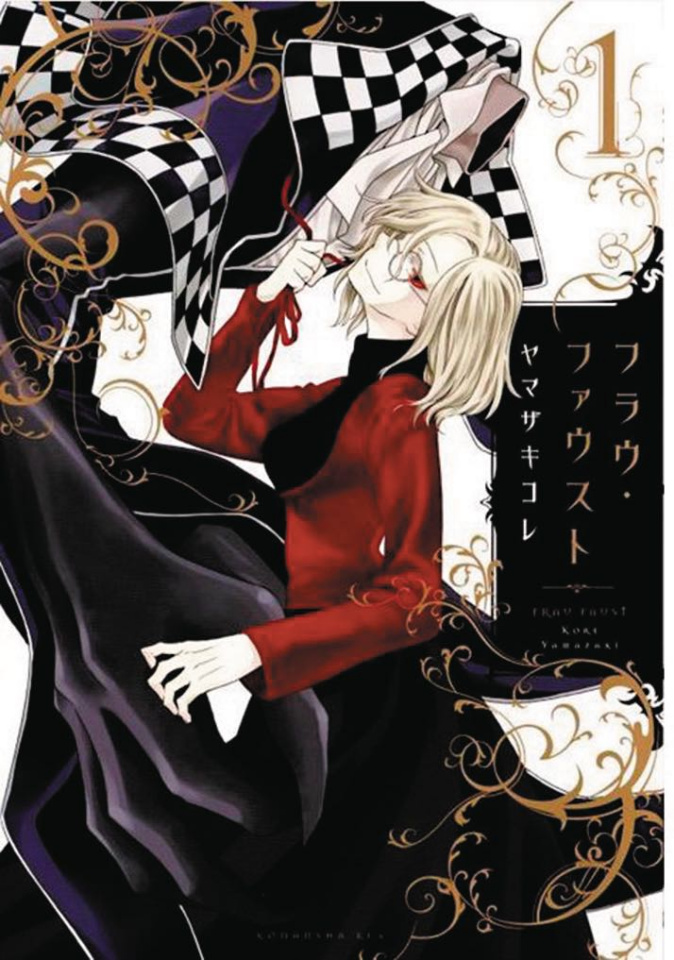